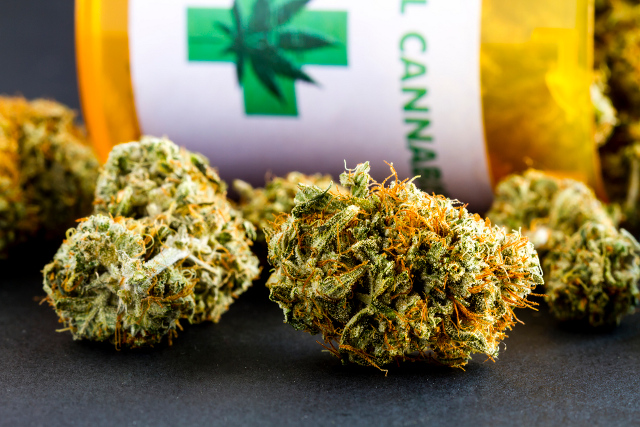 
A plan by the University of Bern to study the effects of allowing the sale of cannabis in pharmacies has been vetoed by the Swiss federal health office (BAG), which says such a project would be against the law.

Last year the city authorities commissioned the university’s Institute of Social and Preventative Medicine (ISPM) to research the effects of selling cannabis for recreational use in selected pharmacies.
Under the study, cannabis would have been put on sale in participating pharmacies in the city, with the ISPM monitoring registered users of the service, who must be over 18, living in Bern and already using cannabis.
Supporters said the project was about finding a way to better control the sale and consumption of cannabis, and that selling it in pharmacies would limit the effects of the black market and associated criminality.
Since cannabis use is illegal in Switzerland, the project had to be agreed by the federal authorities, and on Tuesday BAG refused to grant permission.
In a statement the office said “The current law on drugs does not permit the consumption of cannabis for non-medical reasons. For such a study to be authorized, the law must be supplemented with an article relating to pilot projects.”
BAG said the law makes exceptions for scientific study or medical applications when it comes to the production of cannabis, but not for its recreational use.
The health authorities admitted that in principle such a project to study “new societal approaches” to cannabis regulation would be welcome, but authorization could only be given if the law allowed exemptions for such projects.
READ ALSO: Swiss supermarket to start selling 'legal cannabis' cigarettes
The university and local politicians expressed their disappointment at the decision.
Bern minister Franziska Teuscher, who announced the project to the media last year, said she intended to consult with the university and other cities interested in the project to consider next steps, reported news agency ATS.
The university has 30 days in which to appeal the decision.
According to estimates, around 500,000 people in Switzerland use marijuana at least occasionally.
Though its use is technically illegal, fines differ from canton to canton and some places are more likely to turn a blind eye than others.
Speaking to The Local last year, Corine Kibora, spokeswoman for the foundation Addiction Suisse, said the organization was in favour of Bern’s project because it would have allowed scientific evaluation of the effect on consumers of regularizing the sale of cannabis, as well as bringing consumers in contact with health professionals.
Last year four Swiss cities including Bern proposed to set up 'cannabis clubs' where members could use the drug without penalty.
However this project is also subject to approval by BAG. 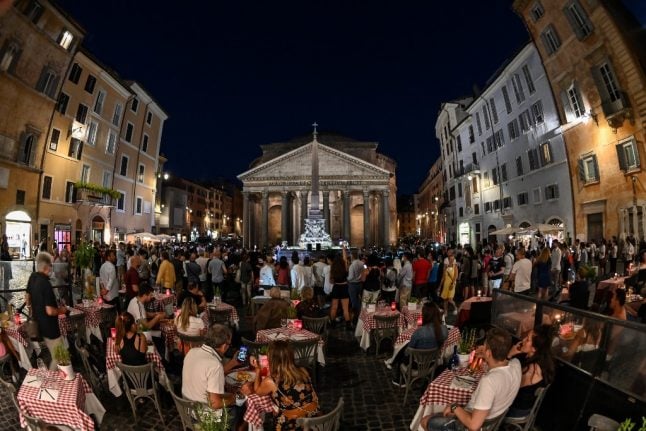 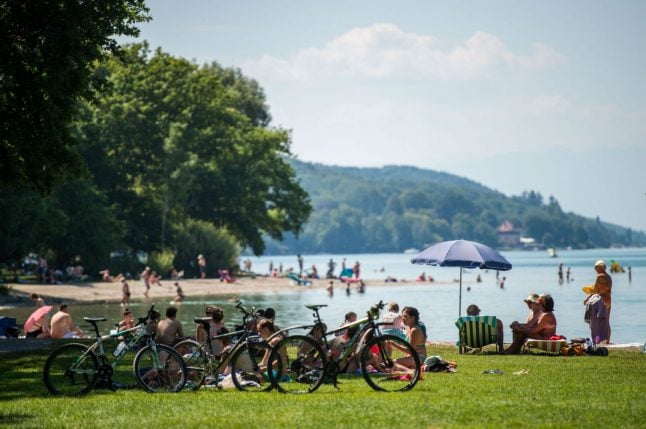 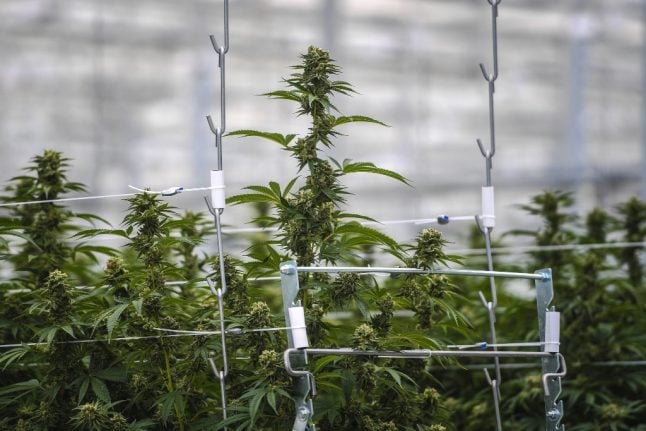 Medical cannabis could soon be legal in Switzerland 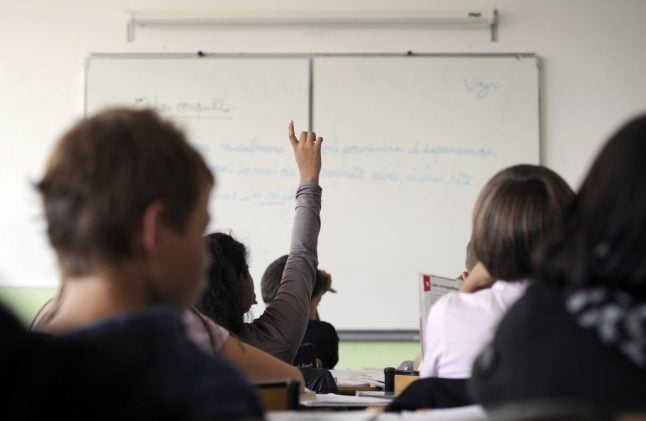 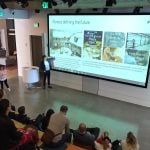 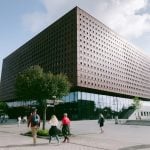