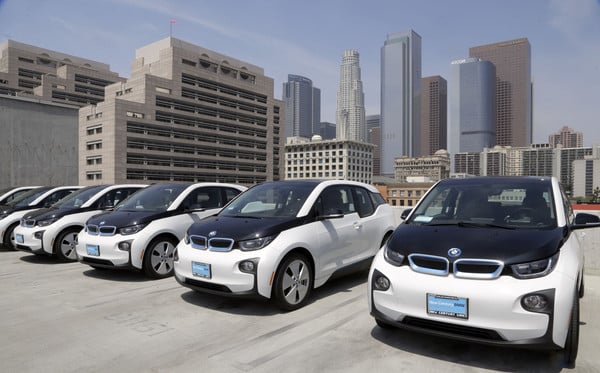 
German luxury carmaker BMW on Friday said it was recalling "approximately one million vehicles" in North America over two separate problems that posed fire risks, and did not rule out that more countries may be affected.

The first voluntary recall affects certain BMW 3 Series models from 2006 to 2011, the company said in a statement.
The issue is related to potentially faulty wiring of the climate control blower fan which “in extremely rare cases” could cause a fire, it said. The second recall will address a problem with a heater valve in certain 2007-2011 BMW models equipped with a 6-cylinder engine.
“Irregularities in the manufacturing process could lead to corrosion and in extremely rare cases may lead to a thermal event,” the company said.
Both recalls are for some 700,000 cars each but because there are “a lot of overlaps” the total number of affected cars is around one million, spokesman Michael Rebstock told AFP.
Most of the recalls affect the United States, while some 15,000 cars are being recalled in Canada.
“We don't exclude” that other markets beyond the US and Canada could be subject to the same recall actions, the spokesman said, adding that BMW was already in talks with authorities in Europe.
“It must be seen if other countries could be considered,” he said.
The affected cars were produced in Spartanburg, South Carolina as well as in Germany, South Africa and several other countries, the spokesman said.
The mass recall is the latest setback to hit the German titan, after its Munich headquarters was raided by EU antitrust regulators late last month as part of a probe into alleged collusion between German carmakers.
News of the recalls barely affected BMW shares on Frankfurt's blue-chip DAX index however, with the manufacturer shedding 0.33 percent to close at €89.57.
Recalls in the US can potentially lead to major damages claims. Earlier this year, four automakers including BMW and Toyota agreed to pay $553 million (€476 million) to settle a US lawsuit over defective Takata airbags that were blamed for at least 16 deaths. 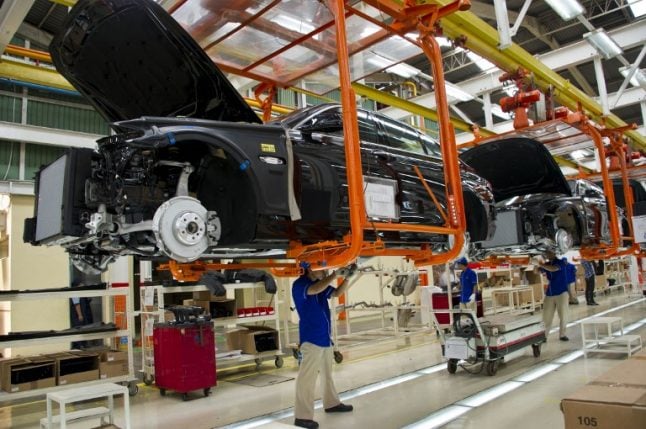 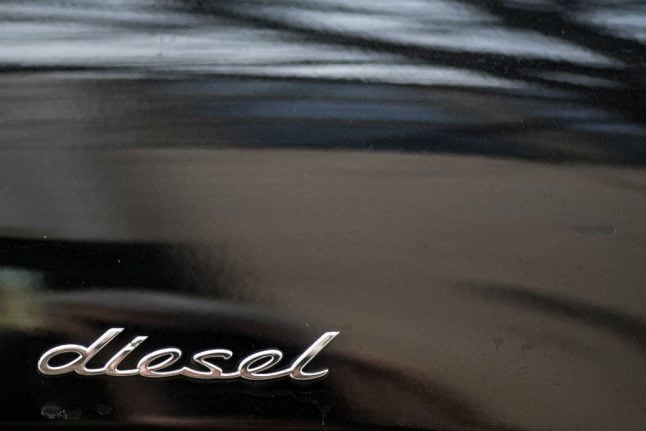 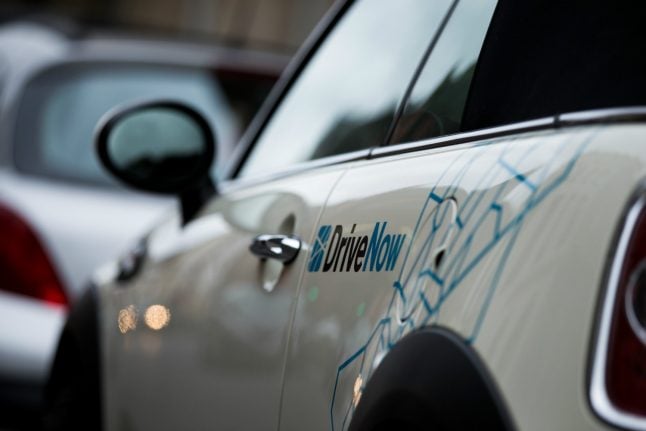 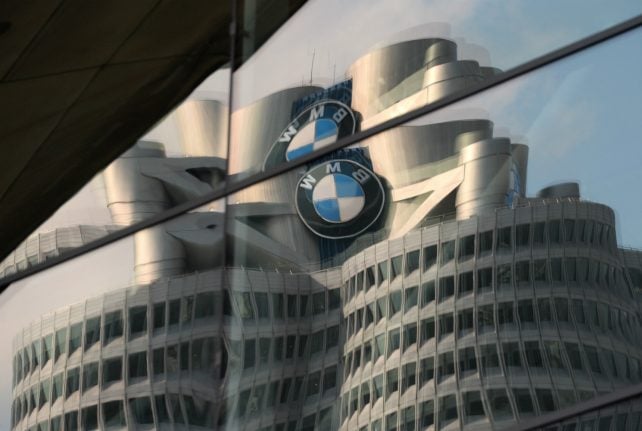