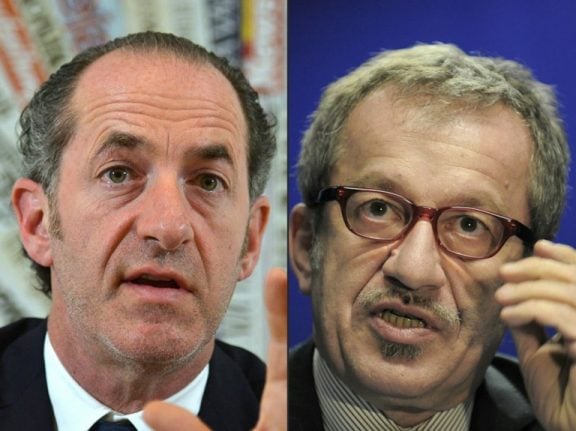 Over 95 percent of those who took part in referendums on Sunday in the northern regions of Veneto and Lombardy, home to Venice and Milan respectively, supported more powers being devolved from the Italian capital.

The leaders of the two regions, which contribute up to 30 percent of Italy's GDP, want better deals on tax revenues.

“The government is ready to hold talks on the issues of autonomy,” Gentiloni said during a visit to Veneto.

“This will be a complex discussion, but we are ready to carry it out within the limits of the law and the constitution.”

Turnout was higher than expected in the referendums, and analysts warned that the results should not be underestimated in the context of the crisis created by Catalonia's push for independence.

Voter participation was 57 percent in Veneto and almost 39 percent in Lombardy.

Both regions are run by the Northern League party, which was once openly secessionist but has lately shifted its focus to run on an anti-euro ticket in the hope of expanding its influence into the south.

The consultative votes are only the beginning of a process which could eventually lead to powers being devolved from Rome.

“We will discuss how to make Italy function better,” Gentiloni said, adding that there would be no discussions on Italy or its constitution.

“We do not need new social divisions, but we need to repair the divisions the crisis has created”.

Both regions will call for a return of a large part of their fiscal balance, as their residents pay about €70 billion ($82 billion) more a year in taxes than they receive in social spending.

Veneto President Luca Zaia also said the region would call for Veneto receiving “special status,” which would require an amendment to Italy's constitution.

Gianclaudio Bressa, the under-secretary for regional affairs, pushed back against Veneto's request for special status, saying it was “against the unity and indivisibility of the country.”

Lombardy President Roberto Maroni said he would not ask for special status because the referendum question did not touch on the issue.