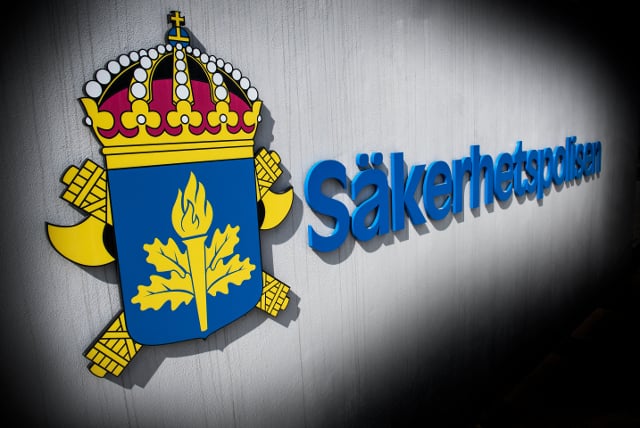 The boy's mother, who does not live with his father, has also raised concern, and applied on October 12th for sole custody of the child, who lives part-time with each parent, reports the Dagens Nyheter (DN) newspaper.

The father, who is in his mid-30s, is a previously convicted Nazi sympathizer who is understood to have brought his son to Nazi meet-ups where participants trained hand-to-hand combat using knives.

According to the mother the son has started to share his father's extreme values and has recently expressed racist comments and questioned the Holocaust.

She also writes in her statement to the court that the man is at risk of being attacked in his home by people opposing his views, which she argues could also put the child in danger.

Three weeks before the mother applied for custody, Säpo filed a report to the social services in the man's home town on September 20th warning that the son “is in a process of radicalization”.

The boy has recently “behaved very differently and not been himself” and “he has begun to develop a strong desire to become like his father and is being trained by his father to embrace” Nazi ideas, DN quotes Säpo as writing.

In her statement, the mother writes that she wants the son to still have some access to his father, but that it has to be done in a way so that the child no longer “is exposed to his pressure and influence”.