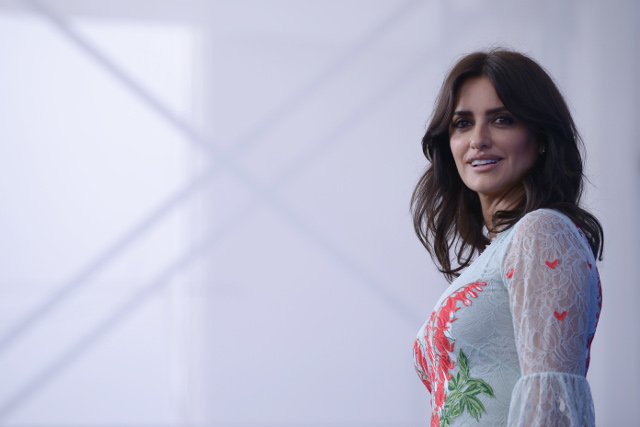 Allegations against the film mogul first emerged a week ago in a New York Times piece which claimed he had paid off sexual harassment accusers for decades, with actresses like Rose McGowan and Ashley Judd speaking out.

He was subsequently fired by the board of the Weinstein Company, and in the days since a number of further accusations from other women emerged, including Gwyneth Paltrow and Angelina Jolie. Police in the US and the UK say they are investigating allegations from 2004 and the 1980s.

Late on Thursday, Cruz, who won a Best Supporting Actress Oscar for her part in the Weinstein Company-produced Woody Allen film Vicky Cristina Barcelona, expressed her support for the women, and criticised “completely unacceptable abuse of power”.

“The stories that have emerged over the last few days about Harvey Weinstein have left me with a mixture of astonishment and profound sadness. Obviously I didn't know that side of him,” a statement in Spanish from the Madrid native in El Pais reads.

“We have worked together on different films, and though he was always respectful towards me and I personally have never witnessed such behaviour, I need to express my support to the women that have had such horrible experiences. They have shown great bravery by speaking out. This kind of abuse of power is completely unacceptable. All of us, men and women, need to inspire the value of support for one another in future generations,” it concludes.