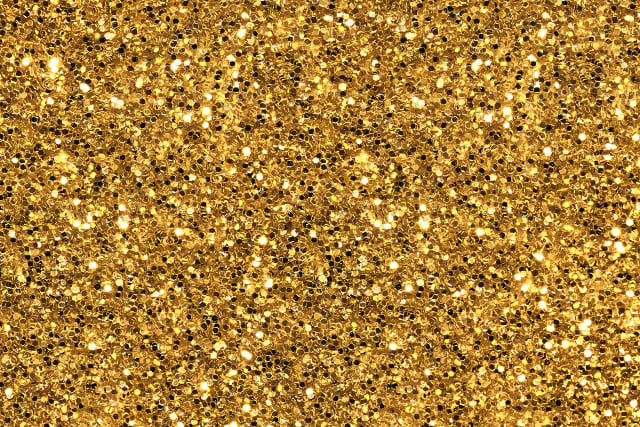 Photo: Pics4ads/Depositphotos
The study, commissioned by the Swiss federal environment office and led by environmental chemists from Eawag, the federal institute of aquatic science and technology, assessed the elements discharged in effluents or disposed of in sewage sludge by Swiss wastewater treatment plants.
As well as 1.5 million francs worth of gold and a similar amount of silver, researchers found rare earth metals including gadolinium and niobium, Eawag said in a press release.
Trace elements are increasingly widely used in high tech and medical sectors, for example for electronic components, coatings and luminous paints.
A large proportion is thought to enter wastewater, but until now no systematic, quantitative assessment had been carried out.
Sampling at the Werdhölzli treatment plant in Zurich. (Photo: Eawag, Elke Suess)
Concentrations vary widely across the county, found researchers. Elevated amounts of ruthenium, rhodium and gold were found in the Jura, presumably from the watchmaking industry, said Eawag. Much of Switzerland’s watchmaking is centred around Le Locle and La Chaux de Fonds in the Jura mountains, as well as nearby Biel/Bienne.
In the canton of Ticino, where there are several gold refineries, concentrations of gold in sewage sludge are sufficiently high for recovery to be potentially worthwhile, said the institute.
However in most cases recovery and recycling would not be economically worthwhile.
The concentrations measured do not pose risks to the environment, it added. In the vast majority of cases concentrations were of no ecotoxicological concern and lay below specified limits.
Url copied to clipboard!