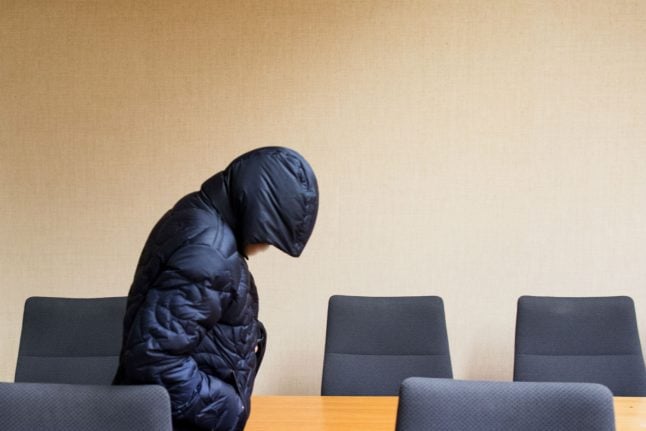 The 77-year-old dubbed the “German James Bond” was found guilty of stashing undeclared assets in offshore accounts and shortchanging the state of millions in taxes between 2002 and 2011.

Judge Markus van den Hoevel said he took into account Mauss' “impressive life achievement” in handing down the verdict which fell far short of the six years and three months' imprisonment sought by the prosecutor.

Mauss had denied the charges and claimed the accounts were set up to channel funds used in operations to free hostages.

The former agent was unable to mount a “proper defence” because he was still bound by confidentiality agreements linked to his decades of undercover work, his lawyers said.

Investigators first got on his trail after one of his aliases was found among names of UBS account holders on a CD which the state of North-Rhine Westphalia had purchased from a whistleblower.

Mauss agent had apparently failed to declare an account held with the Luxembourg subsidiary of UBS.

He was briefly detained in late 2012 before making a four-million-euro payment to the tax office. He also paid bail of one million euros, according to the indictment read out in court.

After the UBS revelation, his name subsequently emerged in connection with several shell companies listed in the so-called Panama Papers — leaked documents from Panamanian law firm Mossack Fonseca that exposed the murky offshore financial dealings of the rich and famous.

On his website, Mauss says he was “involved in the smashing of more than one hundred criminal groups and in the arrests of around 2,000 individuals” during his long career in the secret services.

He notably claims to have helped negotiate the release of hostages in Colombia, and boasts of tracking down 41 barrels of toxic waste that had gone missing after an explosion at a chemical plant in Italy in 1976.