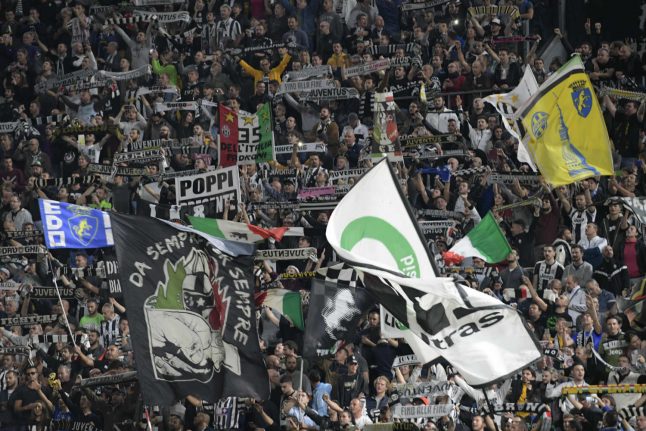 “The 'Ndrangheta has imposed itself within the organised groups, exercising a real control over the groups that support Juventus,” wrote Judge Giacomo Marson in a judgment reported in the Italian press.

The report came just four days after Juventus president Andrea Agnelli was banned for a year for his role in the sale of tickets to fan groups and fined 20,000 euros ($23,770).

Agnelli was accused of helping sell tickets to ultras fans, several of whom have links with organised crime. The tickets were then resold for a huge profit.

According to the Gazzetta dello Sport, Marson also warned against the impact of fans groups capable of “exercising a considerable power of intimidation against the club”.

He added that some of these groups “act under the direct control” of the 'Ndrangheta, which has monopolised a “significant part of the profits” derived from the resale of tickets.

Marson believes Juventus had to know that the management of the sale of tickets to the ultras was “not very transparent”.

No official of the Turin club has been convicted or even charged in the case.

READ ALSO: At least 5,000 restaurants in Italy are thought to be mafia-run