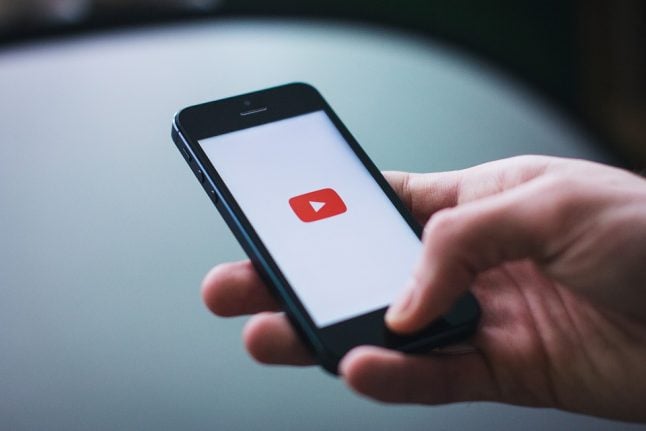 A centre for adult education (“folkhögskola”, or folk high school) in far northern Sweden is set to open its doors to students keen to learn about how to make YouTube videos.

The course, offered for students at the Kalix Folkhögskola (pictured below), begins in October.

“There are a lot of people who dream of becoming YouTubers, and there will be more in the future,” the school's principal Ida Nordlund told the SVT channel.

“Nowadays you can have the opportunity to be whatever you want to be, so we think this is really cool.”

Students will learn all aspects of how to be a YouTuber, from technical aspects, script writing, advertising, and how to finance a channel.

Nordlund said the fundamental skills could also help graduates to get their foot in the door of the media branch.

“Many companies are seeking people with the competency to reach out to a younger target audience,” she said.

The unique course attracted media attention in Sweden when it was announced in August, prompting a flood of mail for the Kalix Folkhögskola.

Anders Durvall, the man who will be teaching the course, said he has limited the number of students to 15 to 20 in the interest of preserving a quality education for a manageable class.

It's little wonder that the idea of a YouTube course would prove popular in Sweden. The country is already a hotbed of YouTube talent, with Felix Kjellberg, better known by his alias PewDiePie, boasting a record 57 million subscribers to his channel.

ELECTROLUX
Why a Swedish company is worried about a semiconductor shortage
Url copied to clipboard!