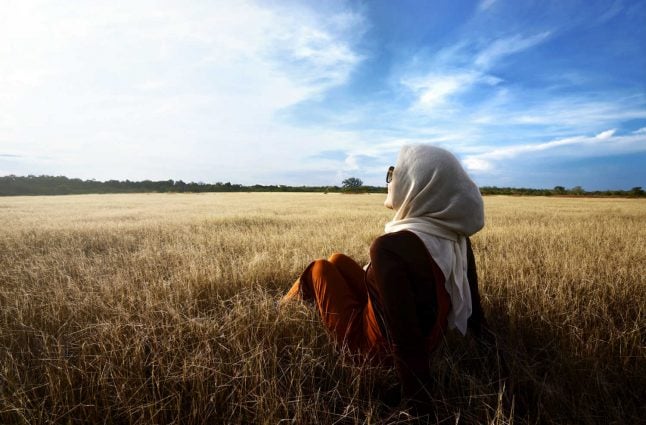 Danish bureau Unique Models is currently the only agency in the country to include a woman who wears a hijab – 21-year-old Amina Adan – in its catalogue of models, reports broadcaster DR.

“I have been in the modelling industry for 30 years and I am so happy whenever we hire a dark-skinned or Asian girl. And Amina is just one of many who will show our diversity,” Mikkelsen said.

“This is not something we have thought about as if we think the new black is someone with a hijab. She is here because she is beautiful, and because she has huge potential as a model,” she added.

The administrative director said that she felt the Danish fashion industry was ready for its clothes to be modelled by Muslim girls.

Fashion expert and television presenter Chris Pedersen told DR that the use of a model wearing a hijab was “exceptional”.

“Globally, there are very, very few models who have worked while wearing a hijab. In the US there is one young woman who has appeared at shows for many of the large fashion houses and in many of the big department stores, but that is an extremely small segment, and this is something that is very much in its infancy,” Pedersen said.

While much debate on the modelling industry focuses on the ideals models should promote, with many young girls seeing the women as role models, Pedersen said that Muslim women have hitherto been left behind, with discussion focused on weight, gender and skin colour.

“There is no denying that young Muslim women need a role model, and now there are without doubt people in the fashion industry that have seen this and want to promote a role model,” he told DR.