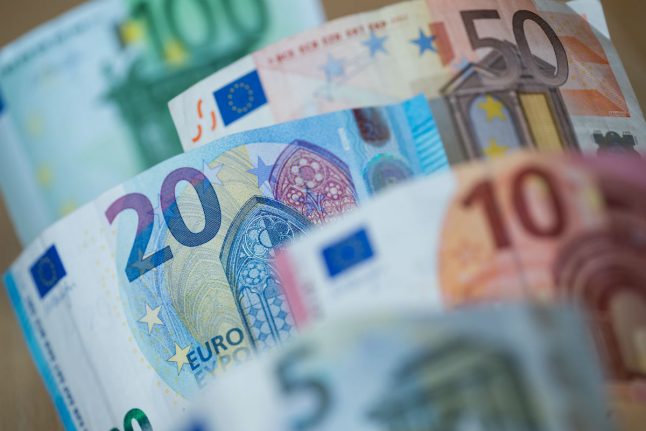 Last year, Germans received €108.8 billion worth of donations and inheritances, according to a Destatis report. This is about six percent more than in 2015, meaning that inheritances and donations have reached a record level since the documentation of new records began in 2002.

“The rise in inherited and donated assets does not necessarily have to do with the economy, but with a generational change,” said Margrit Kaiser from Destatis, as reported by Zeit Online.

Kaiser explained that assets currently being inherited or gifted are those amassed by the post-war generation. Meanwhile companies set up by that generation are also now being passed on to the next generation.

But Destatis does not have complete figures on the total amount of assets being inherited in Germany.

A recent DIW study estimated that between 2012 and 2027, up to €400 billion per year will be inherited in Germany, 25 percent more than previously reckoned.

Another finding from the Destatis report is that inheritances and donations have developed differently.

Last year, assets of around €44 billion were inherited, just under 16 percent more than a year before. In comparison to 2014, there was an increase of almost 14 percent. But gifts rose at a much more modest 1 percent in comparison with 2015.

The tax revenues generated by inheritances and donations have also risen overall.

Taxable inheritances last year came out to about €38 billion, nearly eight percent more than in 2015. That amounted to around €7 billion in inheritance and gift taxes. Revenue thus rose for the fourth year in a row.

READ ALSO: One in five Germans will bequeath at least €250,000 in inheritance