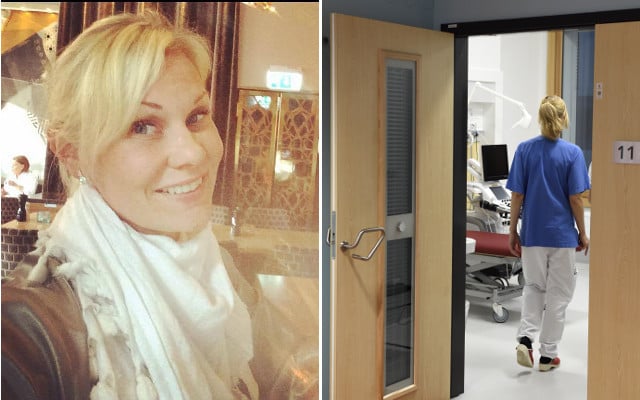 Petra Vinberg Linder originally uploaded the picture of her work gear with blood stains on the crotch in order to show friends, accompanied with the caption “Night shift midwife = had three childbirths. You don't have time to pee or change sanitary products. Thanks and goodnight”.

At first the image was only available to her Facebook friends, but after requests to make it public she finally decided to do so, and it has since been picked up by several of Sweden's major media outlets as well as press elsewhere in Scandinavia.

“I shared it for my private friends on Facebook, went home and went to sleep, then when I woke up I saw people had asked me to make it public. So I did, then it became a big thing, but that wasn’t the original idea,” she told The Local.

At her hospital each midwife has an average of two deliveries to help with at any given time according to Vinberg Linder, and the pressure is burning people out.

“It's a very difficult field of work. I love my job, I chose it and I want to work in this field, but I wonder after a night like this how many years I'll manage. I'm 40, I'll work to 65 if I'm fit, but can you manage that? There are so many people in this country who want to work with childbirth, but don't because of the working conditions,” she noted.

“Though I've only worked as as a midwife for a week, before that I was an assistant nurse here for many years and it was always high pressure. But it has escalated. It's just getting worse and there has to have a change. We need another clinic in Stockholm, and there's a problem in the countryside too, where they closed the maternity ward in Sollefteå.”

Vinberg Linder's colleague Hannah Dahlbäck added to the discussion by uploading an image of her own to social media showing that barely any places were available at maternity wards in Stockholm, Uppsala, Västerås, Nyköping and Eskilstuna on Friday night.

Protestors in northern Swedish town Sollefteå meanwhile earlier this year occupied their local maternity ward when it was closed, angry that expectant mothers in the sparsely populated area now have to travel over a hundred kilometres to give birth instead.

Two of the midwives who worked there also made international headlines when they launched a course teaching expectant parents what to do if they have to go through the process of giving birth in a car.

Vinberg Linder thinks that in Sweden the only reason people continue to work in the field is through love of their job.

“They love their jobs, they love working with these women. There are people who have tried to spark a change, but nothing happens and they give up.”

Though it wasn't her original intention, she hopes the publicity given to her post can help spur a change in conditions, though her working hours mean she can't take full advantage of the momentum. 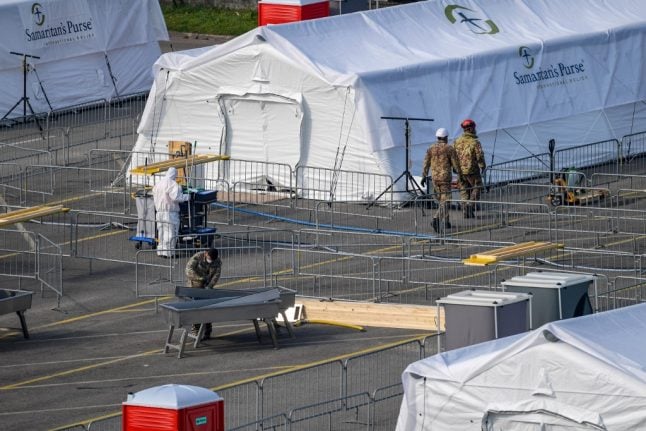