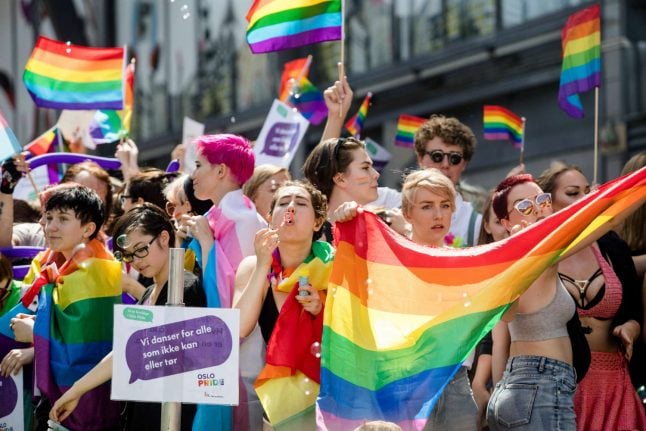 An incident the evening prior to the parade was reported by equal rights NGO Skeiv Verden (Queer World) general secretary Susanne Øvergaard, according to a report by Dagsavisen.

Øvergaard told the newspaper that three men shouted “fucking gays” (jævla homser) as she prepared the parade route with friends.

The NGO leader alerted police after one of the men acted aggressively towards her, according to the report.

He then pushed her against a wall and threatened to rape her, Øvergaard told Dagsavisen.

“He threatened to rape me, he said he knew who I am and where I live and pointed to my apartment block,” she said.

The newspaper also reports two other separate physical attacks on participants before and after the parade.

A video was posted to Facebook by the group in which the flag is stolen and then burned, according to the report.

First Officer Monica Lillebakken of the Oslo Police hate crime section confirmed to Dagsavisen that four hate crimes had been reported after Pride.

“We take the incidents that were reported to us seriously and they will be prioritised. Nobody should be subjected to criminal acts because of who they are,” she said.

According to an Oslo Police report on hate crime, three times as many hate crimes were reports in 2016 compared to 2013 and more than in any other year, reports news agency NTB.

Lillebakken told broadcaster NRK earlier this year that 40 of the reports in 2016 had led to charges and 24 resulted in penalties.

The figures proved it was important to report crimes, Lillebakken said.

READ ALSO: Why Norway is hitting the right notes on LGBTI rights 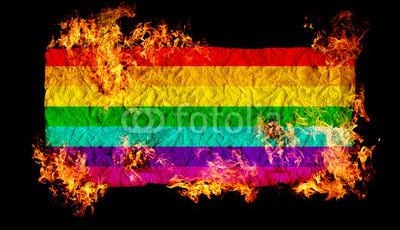