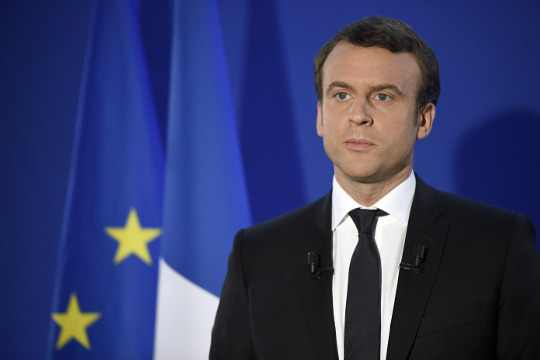 Pro-European centrist Macron comfortably defeated far-right leader Marine Le Pen by a margin that partial results showed to be 65.17 percent to 34.83 percent on Sunday, and Löfven's reaction was one of optimism for the future of the EU.

“We congratulate Emmanuel Macron on his victory in the French presidential election. This is a victory for the French people and for European cooperation. New opportunities will now open up for the proactive agenda needed to strengthen the EU, including more jobs and fair working conditions, a stronger climate policy and a functioning asylum system in which everyone takes responsibility,” Löfven said in a statement.

“Cooperation between Sweden and France is strong. The Government will now forge new ties with Macron's government and work with them to advance European cooperation,” he added.

Félicitations Monsieur le Président @EmmanuelMacron! Let us take the next steps in strengthening the EU together

Other European leaders also breathed a sigh of relief with Macron's win over anti-EU Le Pen, with German Chancellor Angela Merkel saying it was “a victory for a strong and united Europe”.

PARTNER CONTENT
93 percent of this MBA’s graduates have doubled their salary
Url copied to clipboard!