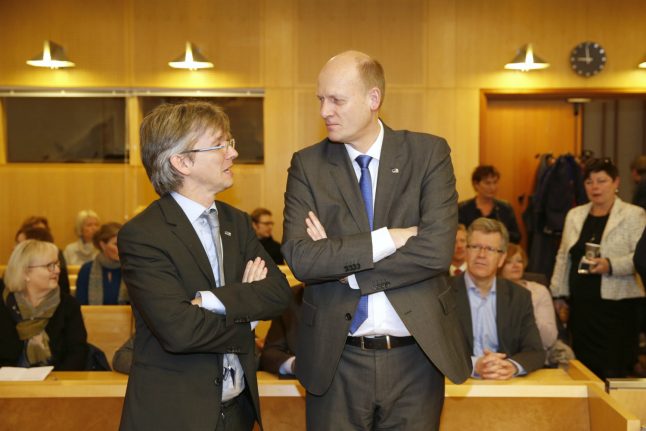 Werp has asked the government to confirm what measures are being taken to prevent hacking.

“I now expect the minister to come up with a quite broad range of measures and that the level of preparedness is high,” Werp told news media Dagens Næringsliv.

Norwegians go to the polls later this year in their own general election, slated for September 11th.

“It gave me a fundamental uncertainty that makes it timely to ask the question: Is security safeguarded around parliament?”, Werp said.

The MP added that reports by the Norwegian Police Security Service and Intelligence service have shown that espionage is the fastest-growing international threat.

“Confidence in election results is fundamental for a democracy,” said Werp, who represents the same Høyre (Conservative) party as prime minister Erna Solberg.

The Labour Party’s Hadia Tajik, who chairs the justice committee, agreed with the serious nature of the threat, saying that it was essential that the relative agencies have the necessary resources and competencies.

“We as citizens need alertness and critical sense. And a free and independent press that can verify claims made in public debate,” Tajik told Dagens Næringsliv.

The Standing Committee on Justice is one of parliament’s 12 permanent committees. The standing committees proportionally represent all of the parties in parliament and prepare matters to be discussed in parliament.

Norwegian broadcaster NRK has reported that Russia attempted to manipulate the Nobel Prize Committee in 2015 to prevent the Nobel Peace Prize from being awarded to Ukraine.