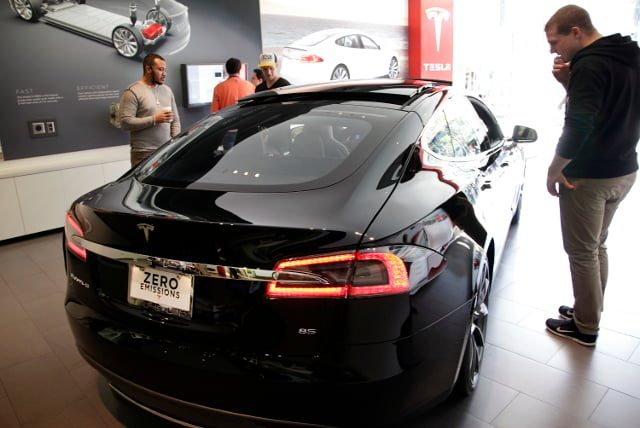 The results of the survey by electricity comparison site Elskling aren't a surprise to the editor of Swedish electric car newspaper Elbilen. But there are still few Swedes who actually own an electric vehicle at the moment – only one percent of households.

“Electric cars work for many today, but if you're buying a car that costs over 300,000 kronor ($33,400) you want one where you can have everything,” Elbilen editor Fredrik Sandberg told news agency TT.

“The cars have to largely be capable of doing what a petrol car can. They maybe can be slightly more expensive, but they shouldn’t cost a million. Everyone is waiting for the cars with a longer range, capable of pulling trailers, and estate versions,” he added.

READ ALSO: Has this Swedish startup crowdfunded the car of the future?

Many respondents to the survey said that cost is stopping them from buying an electric car, both in terms of the upfront cost and greater uncertainty about resale value. Uncertainty about battery life and short range also played a part.

In particular, those who live in rural areas believe that the relatively short range and lack of charging stations mean electric cars are less attractive at the moment.

According to Sandberg, there will soon be electric cars in Sweden with a long range that are significantly cheaper than premium models like Tesla's however.

“We're standing on the edge of a breakthrough. It's a really exciting development,” he noted.