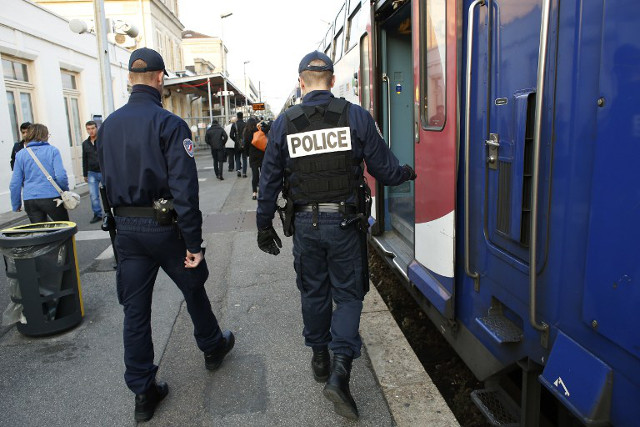 
Paris region chiefs announce a series of measures aimed at boosting security on public transport around the French capital.

The new security plan was unveiled by Valérie Pécresse the president of the greater Paris region called Île-de-France.

Her aim is make those who live in the suburbs around the French capital feel safer, not least on the RER trains, where passengers have been the victim of some notorious and violent robberies in recent years.

Pecresse said those living in the suburbs outside Paris were the “forgotten ones” when it came to security and safety.

To improve matters French police officers will be given free travel on all public transport in the Île-de-France region.

The move is to try and tempt police officers to take public transport to work rather than their own cars. Laws passed in the aftermath of the Paris terror attacks allow police to carry their guns whilst travelling to and from work.

Whilst passengers might not notice them if they were in plain clothes, the police would be expected to intervene if there were problems.

There will also be a massive roll out of CCTV cameras with all buses to be equipped with video surveillance by 2018 and all trains by 2021.

Another 200 special security guards will be recruited to bolster exiting teams that work on buses in the suburbs. They will be given powers to intervene in violence and hold suspects until police arrive.

Some 20 new security teams with sniffer dogs will be rolled out to patrol trains to help deal with the heightened terror threat.

Passengers who want to report security issues can now do so by calling 3117 or texting 31177.

In 2013 official figures revealed that there are an average of 150 crimes reported on the RER network alone, and that attacks on staff had risen.

A survey in the same year also revealed some 60 percent of passengers worried about their safety when taking the RER.

In 2015 the Chinese Embassy even took the step of warning its nationals to stay off the RER system.

The new measures are set to cost €160 million which authorities say will be partly covered by a crackdown on fair dodgers.

Pécresse did not however rule out a price rise in the monthly Navigo travel pass. 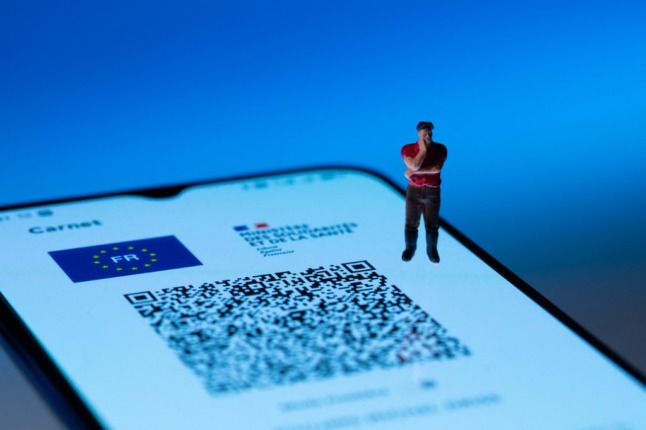 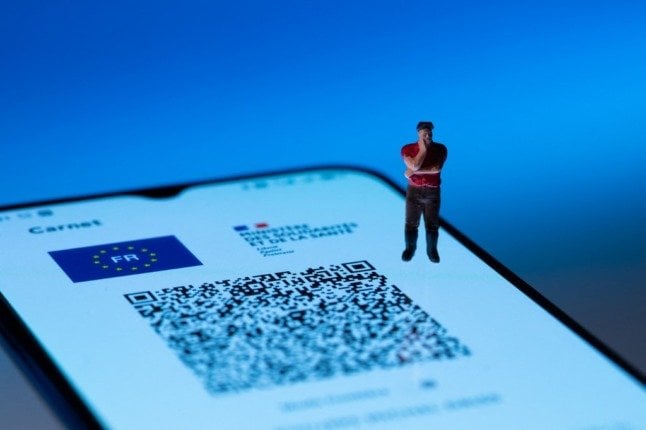 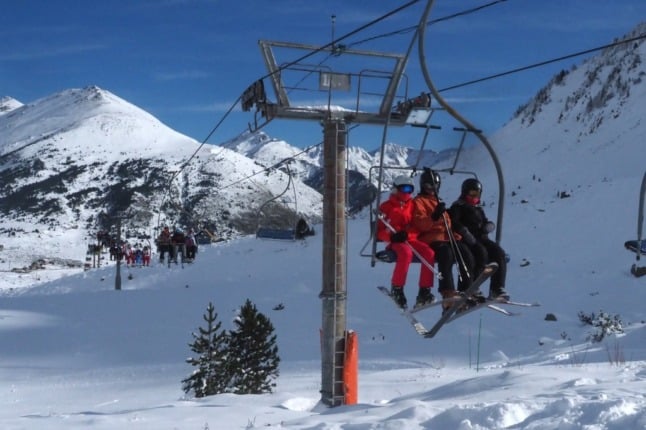 Will France have a normal ski season this year? 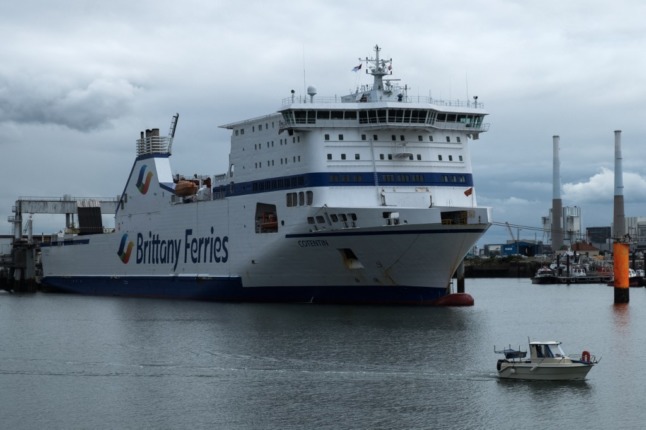 LATEST: What you need to know if you’re travelling from France to the UK

LATEST: Will travellers to England from France who have one or mixed Covid vaccines still face quarantine?

LATEST: Everything you need to know about travel between the USA and France 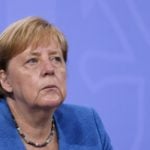 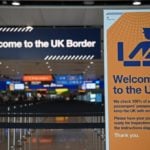 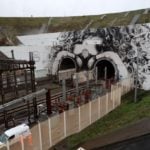 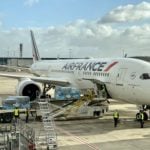