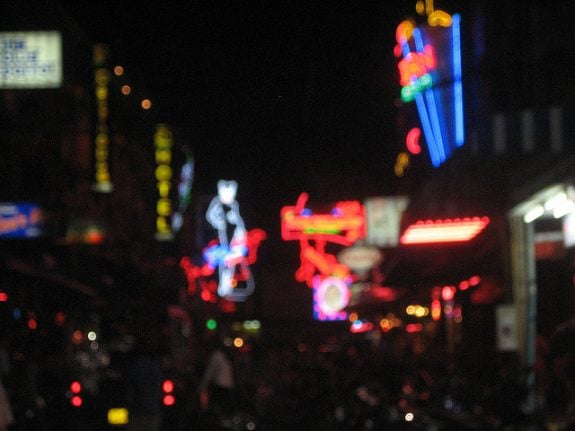 Pattaya, Thailand. File photo: Jerome Bon
The unnamed man is accused of taking thousands of pornographic pictures of the boys, molesting some of them and pushing some into prostitution, prosecutors in the western Swiss canton of Fribourg said in a statement. The abuse is alleged to have taken place since 2001.
The man will go before the Gruyere criminal court on charges of human trafficking, encouraging prostitution, sexual acts with children and child pornography, prosecutors said.
When confronted by investigators, the man admitted to taking the thousands of sexually explicit pictures of the boys found in his computers, but denied the other charges, the statement added.
Most of the victims were young adolescents, but some were as young as nine years old, it said, adding that a number of the boys had been abused over the course of several years.
The suspected abuse happened in Pattaya in southern Thailand, where the suspect ran a gogo bar frequented by European men, and in Nonghoi in the north, where he lived, prosecutors said.
The man had previously been convicted of sexually abusing children in Switzerland, in Fribourg in 1980, and in the southern canton of Valais in 1991.
He had moved to Thailand that same year, and only returned to Switzerland in 2014.
Discovering that he was under investigation in Thailand over paedophilia-linked charges, authorities in Fribourg opened their own probe in early 2015 and quickly detained the man, who had been planning to head back to Asia.
Investigators travelled to France and Thailand during the course of the probe, and had also stumbled on elements casting suspicion on a German citizen that they passed on to prosecutors in Cologne, Germany, the statement said.
Url copied to clipboard!