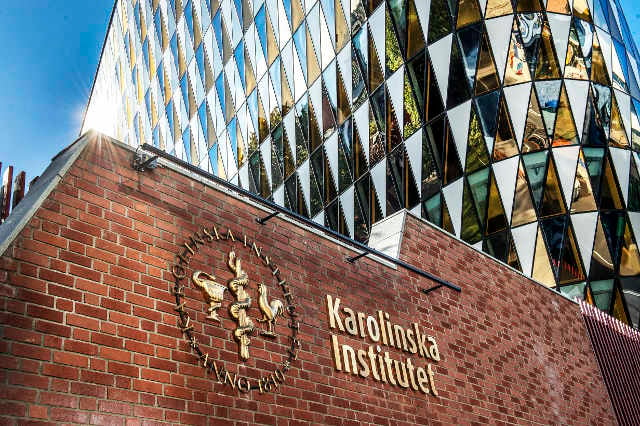 Ahmadreza Djalali is resident in Sweden where he conducts research in disaster medicine at the Karolinska Institute. He previously worked at the University of Eastern Piedmont in Italy.

He was arrested on April 25th 2016 when in the Iranian capital for a conference, according to Italian media.

The foreign ministry in Rome said in a statement it had “activated its channels of communication with the Iranian authorities to highlight its extreme concern” about the 45-year-old.

Stressing his academic links, the ministry sought information about Djalali's detention — he is reportedly in Tehran's notorious Evin Prison — and asked “that he be quickly returned to his family”.

Djalali's wife, who is living in Stockholm with the couple's two children, told Italian newspaper Corriere della Sera that he faced “the death penalty for collaboration with enemy states”.

Djalali worked at the University of Eastern Piedmont between 2012 and 2015 and also had employment in Belgium.

There has been no comment from Iranian officials or media about his case.

Swedish Prime Minister Stefan Löfven discussed human rights on a visit to Iran at the weekend but did not say if he had specifically mentioned Djalali's case.