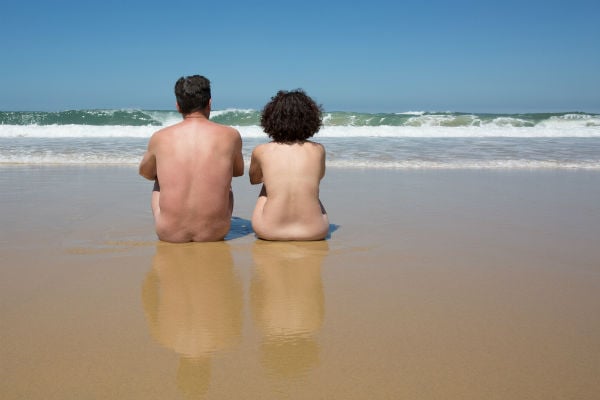 Sieglinde Ivo is also accused of spending more than €90,000 to move INF’s offices from its longstanding headquarters in Belgium to an office close to her home in Horsching in Upper Austria, and staffing it with members of her own family. She was elected to the job of president in 2008.

Britain’s official naturism body has demanded that Ivo immediately step down from her post as INF president. Delegates at the World Congress of the INF, held in New Zealand last November, voted for Armand Jamier, president of the French naturist association, to take over from Ivo. He has said he’ll use social media to make naturism more popular and high-profile.

However, Ivo is refusing to recognise the result of the vote, saying that there were procedural errors and that the result cannot be regarded as legitimate. She has now persuaded the INF’s ruling council to convene a new World Congress later this year in order to re-run the election.

In an open letter to Ivo, the British-run Naturist Action Group accused her of damaging the image of naturism.

Reg Barlow, the chairman of the group, stated: “The result of the election at the 2016 World Congress was clear; the majority of member federations are not satisfied with your leadership.

“By clinging on to power in this manner, you will have achieved nothing but make the INF look ridiculous.”

He added that if Ivo does not stand down “people will believe that you are more interested in the trappings of power than naturism”.

Naturists, or nudists, advocate and defend personal and social nudity.