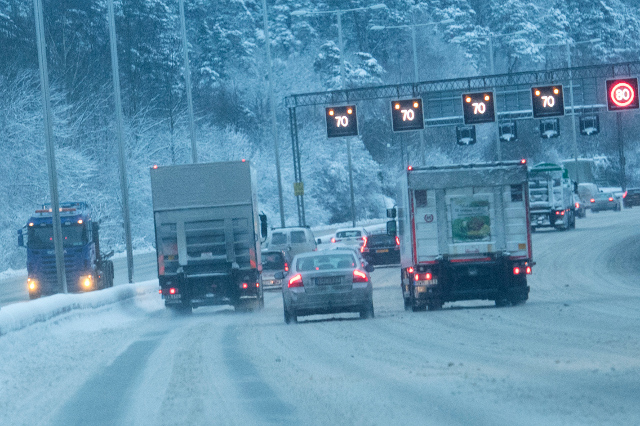 The number of road deaths in Sweden has gone down since the 1960s. Photo: Fredrik Sandberg/TT

A total of 263 people died in fatal road accidents last year, three more than 2015, according to fresh statistics put together by Continental on behalf of the Swedish Transport Agency.

Swedish news agency TT reports that most of the accidents took place in the Västra Götaland region in western Sweden, with 50 deaths recorded in 2016.

Stockholm, Skåne and Norrbotten saw the second highest number of fatalities. A total of 24 people were killed in traffic in each region last year, according to the statistics.

The Swedish Transport Agency said its director-general Maria Ågren was to give a press conference on Tuesday to discuss the findings and did not wish to comment before then.

The number of annual road deaths in Sweden has remained between 260 and 270 for the past three years. Last year's tally, along with 2013, was the lowest since the Second World War.

Sweden's worst years was 1965 and 1966 when 1,313 people died in traffic accidents, back when there were around 1.5 million cars on the roads, compared to almost five million today.