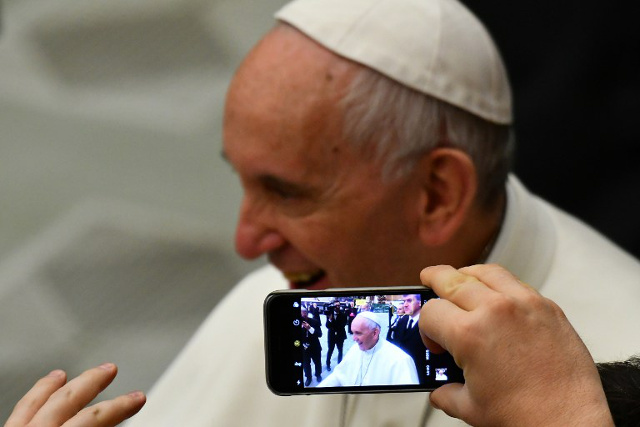 “The Church, while deeply respecting the people concerned, cannot admit to a seminary or into holy orders those who practise homosexuality, show deep-seated homosexual tendencies or support what is called gay culture,” said the document.

The new comprehensive guide to the training of Catholic clergy, which runs to about 100 pages, was approved by Pope Francis and published by the Osservatore Romano, the Vatican's official journal.

It updates a previous version dating back 30 years. But the barring of people who present homosexual tendencies was already stipulated by the Catholic Church in 2005.

The new decree does however allow an exemption for “homosexual tendencies which may only be the expression of a transitory problem, such as for example that of adolescence which is not yet complete”.

The document also says it would be “seriously imprudent to admit (to holy orders) a seminarian who had not reached a mature, settled and free emotional state, chaste and faithful in celibacy,” while saying that future priests also need to understand “the feminine reality”.

The document broaches several other issues including the digital revolution. “One must be prudent in the face of inevitable risks of frequenting the digital world, including different forms of dependency which can be treated with adequate spiritual and psychological means,” it notes.

At the same time it recommends that “social media form part of daily seminary life,” because they offer “new possibilities of interpersonal relations (and) to meet other people,” added the document by the Vatican, which has come to use social media widely.