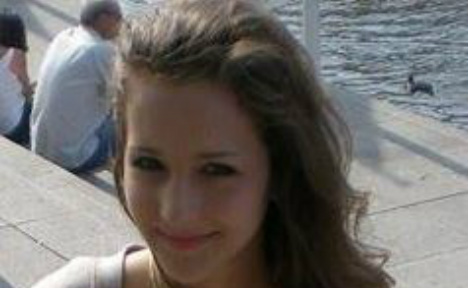 Maxime Linder did not turn up for work on Wednesday and was reported missing on Thursday.

Police searched a wooded area north of the city over the weekend, deploying a helicopter as well as sniffer dogs. The search failed to turn up any trace of the young woman.

Linder was spotted on CCTV on a regional train at Aumühle train station on Thursday. Unconfirmed reports suggest that her mobile phone was located in a forest in the same area.
It is unclear where her service weapon is. German police are generally allowed to keep their weapons with them when they are not on duty.

Linder is described as being 1.65 metres tall, of slender build, and with an appearance younger than her actual age.