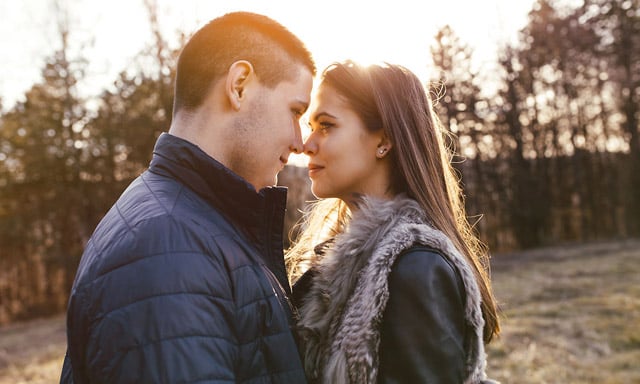 Of the teens who are still virgins, the vast majority said they were waiting to find their life partner. Photo: duskojovic/Iris
The survey showed that 26 percent of the more than 6,000 18 and 19-year-olds involved in the survey have not yet had sex, MetroXpress reported.
Of those, a full 88 percent, said that they were still saving their virginity for marriage or a lifelong commitment.
“There are a whole lot of teens who don’t have sex and who dream of finding one partner for all of their adult life. Immigrants are over-represented in this group but there are also quite a few Danish boys and girls,” NIPH sociologist Karen Margrethe Dahl told MetroXpress.
She added that the idea of finding one’s perfect partner and building a family together is “a universal dream”.
Around one third of the teens involved in the study reported having had numerous sexual partners, with Dahl saying that social factors appear to play a major role.
“They [teens with multiple sexual partners, ed.] more often have poorer marks in school and tend to come from families with fewer resources,” she said.
The NIPH survey also found that the number of 15-year-olds who have lost their virginity has declined from 34 percent in 2009 to 20 percent in 2013.
“We talk about today’s youth as ‘Generation Responsible’, who eat healthier, drink and smoke less and wait for sex,” Dahl said.
It’s not just in Denmark. A study published in the journal Archives of Sexual Behavior in August revealed that young Americans are less sexually active than the two generations that proceeded them.
The Danish Family Planning Association (Sex og Samfund) cheered the development.
“The most important thing is that the youth have sufficient knowledge about sex and wait until they are ready. We’ve noticed that young people have later [sexual] debuts today. They should of course pursue their dreams,” the head of the association, Bjarne Christensen, told MetroXpress.