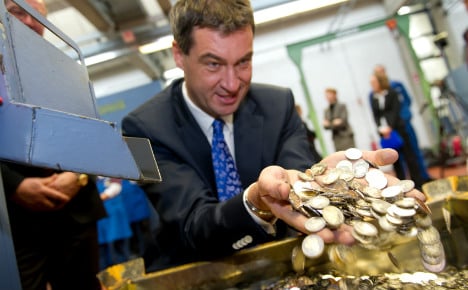 A newly published study on average salaries in each German state reveals a significant disparity between Germany's eastern and western Bundesländer (states).

The new Salary Atlas 2016 released by comparison website Gehalte.de on Tuesday showed that the people of Hesse earn the highest salaries, equating to 110.7 percent of the German average yearly income.

The study also noted a 35 percent gap between the top- and bottom-earning states: The lowest-earning state was Mecklenburg-Western Pomerania, at just 75.4 percent of the national average wage.

Gehalt.de analyzed 747,490 salary statements from the past twelve months across all sixteen of Germany's Bundesländer, and compared this with the average across the Federal Republic, which is expressed here as 100 percent.

“Hesse constitutes some very economically strong regions – especially in the Main region with Frankfurt at its centre,” Bierbach explained.

CLICK HERE to open map in a new window
The comparison highlights that the states that once made up former communist East Germany still trail behind the western states, 26 years after German reunification and the end of the Cold War.

“Berlin has a very strong appeal for workers from surrounding Bundesländer,” said the CEO of Gehalt.de, Philip Bierbach in a statement. “[It] especially attracts university graduates who earn proportionately higher salaries.”

A study by the Ifo Institute for Economic research think-tank in August predicted that this East-West disparity will continue for years to come. Joachim Ragnitz from the Ifo wrote that only “Saxony and Brandenburg [out of the eastern states] will reach the level of overall average growth” by 2030.

The former GDR states have witnessed decades-long emigration of the young, leaving behind an ageing population and a significant loss of skilled workers.

In a comparison of German state capitals, it was found that Stuttgart and Munich dominated the table, respectively earning 125.2 and 123.8 percent of the national average.

Frankfurt is not included, as the state capital of Hesse is Wiesbaden, which came fourth in the rankings with 115.7 percent.

For those starting out their careers, Baden-Württemberg was the most attractive state, with young employees earning 108.6 percent of the national average for professional newcomers, followed by Hesse, Bavaria, Rhineland Palatinate, and Lower Saxony.

Hamburg and Berlin proved less profitable for rookie workers. Bierbach attributed this to the fact that the cities were already attractive to young people, and therefore employers do not need to “reach so far into their pockets” to recruit them. 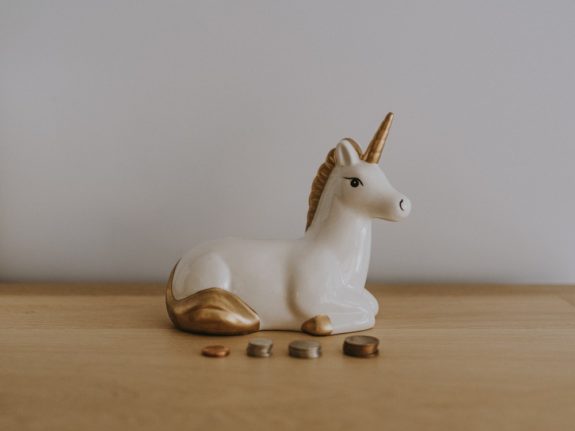 The report found that there a total of 115,000 children belong to households in low-income groups. This is around 11 percent of all children in Norway.

“Studies show that people born into low-income families have in increased risk of being left behind in several areas of living, among other things, growing up in low-income shows a connection with negative health outcomes. It has been shown that young people’s mental health is affected by belonging to a low-income family,” the report states.

In its article on the data, Statistics Norway defines “persistent low income” households as having “under 60 percent of [national] median average [income] over three years”.

“This has a clear connection with the fact that households with a weak connection to the labour market are exposed to low income,” the report said.

READ ALSO: Immigrants in Norway more likely to be affected by loneliness

The report indicated that the reason behind these groups having large numbers of children belonging to low-income households was because the average number of people in the household with an occupation was less than one between 2017 and 2019.

Those with Lithuanian and Polish backgrounds saw decreases of children in low-income households. Children from these countries, as well as Sri Lanka, India and Bosnia-Herzegovina averaged 1.5 people employed in the household in the same period.

Single parents are much more likely to be found in low-income groups, as are families with three or more children.