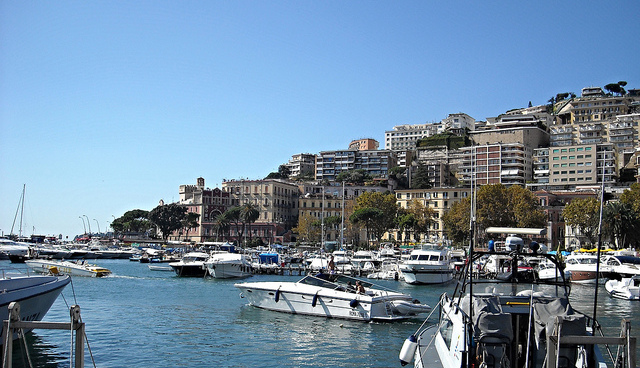 Naples is part of Italy, but not according to some UK school districts. File photo: Carlo Raso/Flickr

When selecting their ethnicity from a drop-down menu on school district websites, Italians in the UK faced a surprising choice. They were asked to define themselves as either 'Italian', 'Italian – Sicilian', 'Italian – Neapolitan' or 'Italian – Other'.

Complaints initially came from parents in Bradford, north England, but it became clear this was not an isolated case, and that several school districts in England and Wales differentiated between northern and southern Italians.

The Italian Embassy “intervened, requesting the immediate removal of this categorization”, it said on its official Facebook page on Tuesday evening.

It also found time to give the UK authorities a quick Italian history lesson, reminding them: “Italy is a unified country, since March 17th, 1861.”

Ambassador Pasquale Terracciano told Ansa the choice was a “local initiative” and that rather than being discriminatory, the three options were probably motivated by a desire to identify any “non-existent linguistic needs”.

He added however that “the road to hell is paved with good intentions”.

The incident comes at an important moment for Italian-British relations, after the UK voted to leave the European Union in June, leaving the thousands of Italians who study and work in the UK with an uncertain future. The vote was particularly bad news for Italian youngsters, many of whom move to the UK where they can often find better employment opportunities..

While UK Prime Minister Theresa May has said she “expects” to be able to guarantee the rights of Italians living in the UK, no promises have been made.

Furthermore, the shock of the 'No' vote appears to have made PM Matteo Renzi about his own upcoming referendum on December 4th.

Although Italy's referendum is about constitutional reforms, it is feared that the wider consequences of a win for the 'No' camp could include a boost for the populist Five Star Movement, who want Italy to hold its own EU referendum.