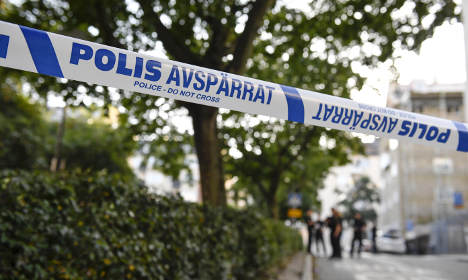 
Swedish police are investigating an explosion at an apartment in the Biskopsgården suburb of Gothenburg just two weeks after an eight-year-old boy was killed when a hand grenade was thrown into a building in the same area.

No one was injured in the fresh blast, which took place on Monday night.

“It really started late on Sunday night when some people called in saying they had heard a bang in the area,” press spokesperson Christer Fuxborg explained to news agency TT.

“We didn’t find anything then, but on Monday a person who works in the area found glass fragments,” he added.

A witness quoted in newspaper Göteborgs Posten claimed that a large hole had been blown into the balcony of the apartment and the windows had been blown out.

Police bomb technicians investigated the site throughout Monday, and the incident has been given an initial classification of attempted murder.

An elderly man who was in the building at the time has been left shaken by the event, and police believe the attack may have been mistakenly launched against the wrong apartment.

“It is possible that the explosion was directed at someone other than the man who lives at this address, because that person was completely unknown to us previously,” police spokesperson Peter Adlersson told Göteborgs Posten.

Authorities have not ruled out the possibility of the incident being linked to the protracted gang conflict in the area which claimed the life of a young British child last month.

Eight-year-old Yuusuf Warsame of Birmingham, UK was visiting Biskopsgården with his family when he was killed by a grenade.

Criminology professor Jerzy Sarnecki told The Local that the death of the child, as well as a high-profile shooting at a restaurant in the area in 2015, are part of a “cycle of violence” between warring gangs in the suburb. 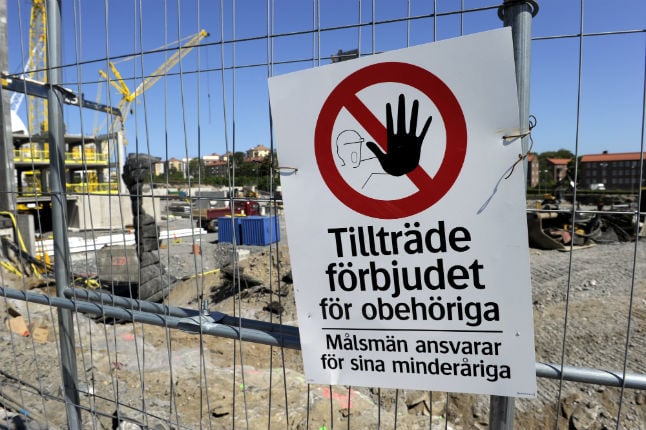 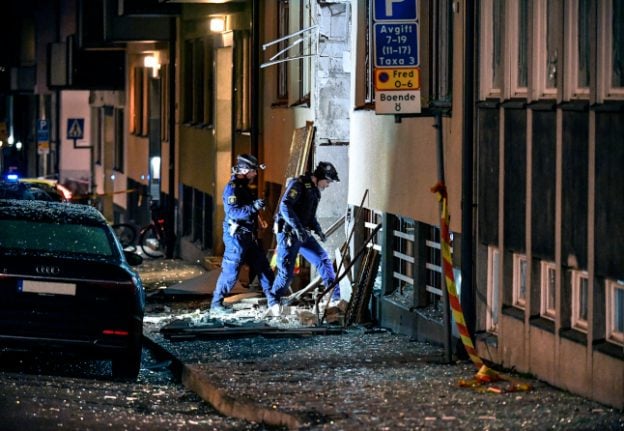 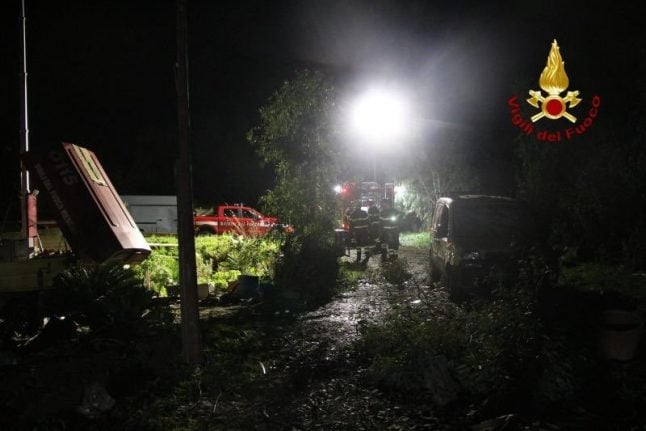 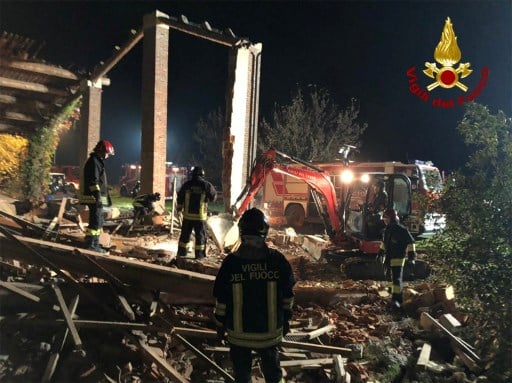 Building burns to ground after explosion north of Stockholm