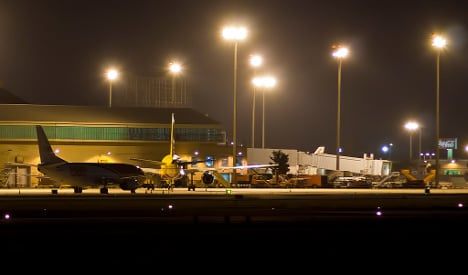 A man is accused of strangling his girlfriend to death while at Seville’s airport after she had reportedly missed a flight on Wednesday.

The pair got into an intense fight after the woman didn’t make it onto a flight to Italy, local newspaper Diario de Sevilla reported.

The man ended up strangling the woman and left her body in the car in the airport parking lot.

The suspect later turned himself in to the Spanish Civil Guard in a town in the province of Huelva, where he worked in a circus.

He then went with officers to the scene of the crime, bringing them to her body.