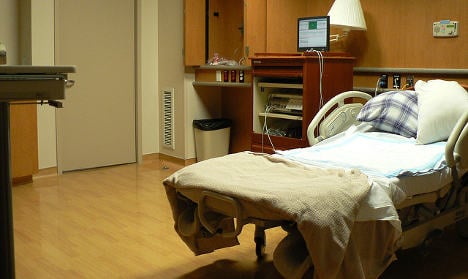 
A notorious mafia boss, sentenced to life imprisonment for three murders, has instead been serving his time in a private hospital room - at a cost of €700 per day to the Italian taxpayer.

The criminal's accommodation has cost the Italian taxpayer over €3.5 million in the 15 years he has resided in the hospital.

Francesco Cavorsi, labelled the 'killer in the wheelchair', has been paraplegic since 1988, and enjoys a double room to himself in the hospital, equipped with a private bathroom, TV, and a mobile phone.

He is even allowed visits from friends and relatives without a police guard present.

The convicted murderer's life of luxury first came to light in 2014, when a report by Italian daily La Repubblica provoked a joint investigation from the ministers of justice and health.

At the time, the hospital's medical director said that while Cavorsi suffered from various maladies, he was “not in need of an inpatient facility”, and it was announced that he would be relocated to less costly, government-owned accommodation.

But according to La Repubblica, three months ago the killer returned to Milan's Niguarda hospital, the largest in the Lombardy region with 1,300 beds. Cavorsi takes up a room with two of them, due to the fact that as a convicted killer he cannot share a room with another patient.

Cavorsi, 53, was a member of Puglia's Sacra Corona Unita criminal organization, founded in the 1970s by a boss of the Camorra.

He was captured in 1992 when he boasted about murdering drug dealer Virgilio Famularo in an intercepted phonecall. “Bam, bam, bam, bam, bam… I fired five shots, because that one did not deserve to die too quickly,” he was recorded saying.

Cavorsi confessed to three murders at Milan’s high court, and was sentenced to life plus 53 additional years in prison.

But due to his poor health, the sentence has been served at different hospitals until he was transferred to Niguarda when it opened in 2001. 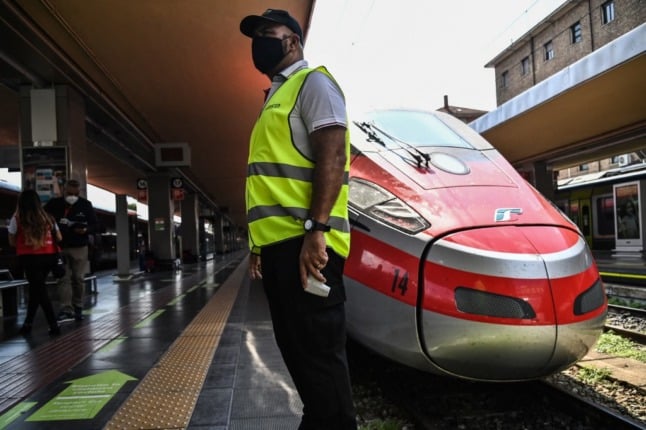