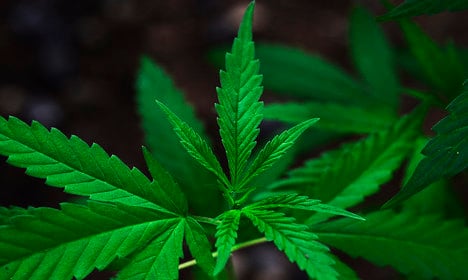 “This does not decriminalize those growing weed on their terrace,” warned Justice Minister Andrea Orlando. Under the new bill, people who abuse their permission to cultivate cannabis will be slapped with a fine rather than a prison sentence.

Those caught growing their own personal crop without a license still face up to a year in jail and a €4 million fine.

In July, over 200 parliamentarians from across the political spectrum submitted a bill to legalize the cultivation of a small amount of cannabis for personal recreational use.

One company, betting on cannabis use becoming legal for all in Italy by the end of the year, launched a website this week to recruit people interested in the idea of setting up a franchised shop.