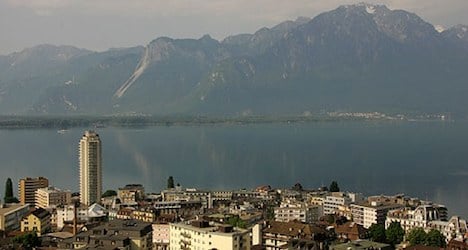 View of Montreux where the killings occurred. Photo: Roland Zumbühl

The initial findings indicate the man killed the woman with a knife and a military assault rifle before pulling the trigger on himself, cantonal police said in a new release issued on Wednesday.

Police were contacted on Tuesday night after a friend of the couple discovered of the bodies of the Swiss man and woman.

The woman’s mother told 20 Minutes newspaper that her daughter’s boyfriend sent an SMS to her on Monday containing a single word “sorry”.

“I telephoned the two, but it rang without answer,” the mother said.

“I sent messages pleading with (my daughter) to reply because I was very worried.”

After being together for four years the couple were in the process of splitting up, 20 Minutes reported on Thursday, citing information from friends.

The woman, who wanted to be become an assistant veterinarian, separated from her partner in November before returning to live with him in Montreux on December 10th.

But things didn’t work out, according to a friend who said the woman decided on Monday to say she was leaving him for good, 20 Minutes said.

The newspaper said an acquaintance of the man, a civil engineering draughtsman, said he was a fan of war game videos and dreamed for a long time of joining the foreign legion.

The local prosecutor’s office is directing an investigation into the case. 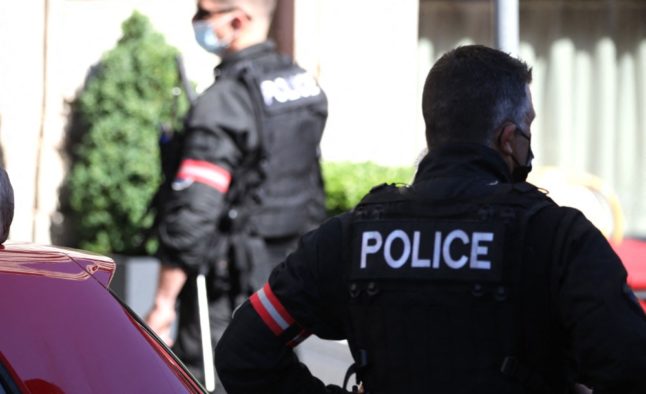 The officer, “under the influence of alcohol, fired his service weapon seven times inside the taskforce offices” last Friday, Olivier Francey, a spokesman for the Geneva judiciary, told AFP.

Five of the man’s colleagues were present, including “one who was hit in the foot and had to undergo surgery,” he said, confirming Swiss media reports.

The officer has been questioned by Geneva’s top prosecutor, and stands accused of endangerment and causing bodily harm through negligence.

He has also been accused of resisting efforts to establish his “capacity to drive”.

The authorities, who did not provide details on what the man’s blood-alcohol level had been at the time, said the investigation was ongoing.