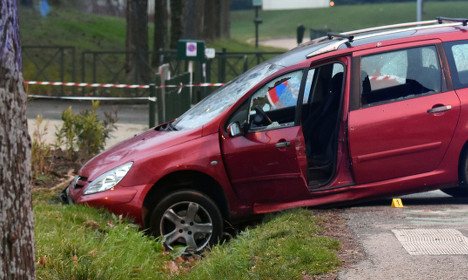 The prosecutor stressed that the attacker seemed confused and said a terror link can be ruled out for now. Photo: Patrick Gardin/AFP
AFP
[email protected]
@thelocalfrance


A 29-year-old man who tried to run down soldiers guarding a French mosque said he wanted to kill them and be killed himself “to appear like a martyr,” a prosecutor said on Saturday.

Investigators also found “jihadist propaganda images” on a computer at the man’s home, and the assailant reportedly said the words “Allah is great” during the attack, prosecutor Alex Perrin said.

The jihadist images that were discovered however “can be accessed by anyone using the Internet,” Perrin told AFP, refusing to give further details.

The official also stressed that the individual seemed confused and said a terror link can be ruled out for now.

The motivation for the attack remains unclear and there is no indication the suspect was a member of any terror organization, Perrin told journalists.

“The terrorism line of investigation has been ruled out for now… nothing points to membership of a network of any kind,” Perrin said.

The incident took place on Friday in a suburb of the southeastern town of Valence.

Witnesses said the driver deliberately accelerated his car, a Peugeot station wagon, as he headed towards four soldiers in a car park outside a large mosque.

The driver bore down on the team a first time, prompting them to shout a warning, and when he returned for a second pass, they opened fire, seriously injuring him in the arm and the leg.

The suspect is an unemployed 29-year-old French citizen of Tunisian origin who resides in Lyon and came to Valence a few days earlier to visit his in-laws, Perrin said.

He underwent a round of questioning on Saturday following hospital treatment.

The suspect “has not materially contested” the facts “and that in actual fact he wanted to run over the soldiers, to attack them, to possibly kill them as well,” Perrin said.

The assailant told emergency services who came to the site of the incident that “he wanted to be killed by soldiers and to kill soldiers… a way for him to appear like a martyr,” he said.

The suspect was “rather confused” and claimed he had targeted the soldiers “because they kill people”, he added.

The individual had no criminal record, was not flagged by the security services and did not have any history of psychiatric illness, the prosecutor said.

Perrin described the man as “a practicing Muslim, but not radical.”

However, during the attack, the suspect “is said to have used the words ‘Allah is great,’ which shows an association to a particular religious sentiment,” Perrin added.

France is on high alert following the November 13 attacks on Paris in which 130 people died when gunmen and suicide bombers attacked bars and restaurants, a concert hall and the Stade de France national stadium.

More than 10,000 soldiers are deployed across France to guard premises including mosques and synagogues. 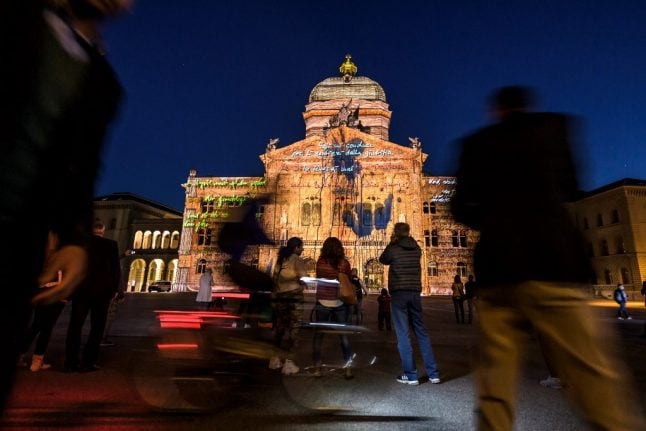