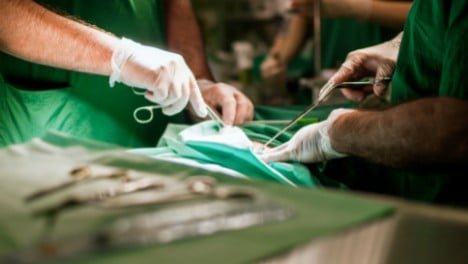 
Spain has broken its own world record for the number of organs donated in one single day, cementing its postition as global transplant leader.

On December 14th Spain registered 16 donors – 15 deceased and one living – whose organs allowed for 38 transplants.

The record is down to “the huge generosity of Spaniards and the enormous efficiency of the Spanish transplant network,” the National Transplant Organization (ONT) said in a statement.

The transplants – which included 21 kidney, nine liver, five lung (three double lung transplants), two heart and one double pancreas and kidney transplant – were carried out in 29 hospitals across 11 of Spain’s autonomous communities.

The record cements Spain’s position as the world leader in transplants; the country broke its own record of 14 donors in one day, which was set in February 2014.

“I congratulate the health teams and institutions that made it possible. Admirable generosity from Spaniards,” tweeted Spanish Prime Minister Mariano Rajoy.

Six specialist teams carrying the organs in special ice boxes travelled around the country, using 12 airports in just one day to make sure the organs reached their destination as quickly as possible.

Spain’s health ministry said that it was the solidarity of Spanish citizens, combined with an excellent network of hospitals and transplant specialists “that has made Spain the world leader in transplants for the past 23 years”.

One reason Spain carries out so many transplants is because all Spaniards are automatically put on the organ donation register and can then choose to opt out; the opposite of many countries such as the UK where people can choose to go on the register but are not automatically added.

“This year we have seen historic figures both in terms of donors and all kinds of transplants,” Rafael Matesanz, head of the ONT, told El País.

Spain is close to the figure of 40 donors per million “the figure we set as the optimal number for the year 2020, making 2015 an excellent year,” Matesanz added. 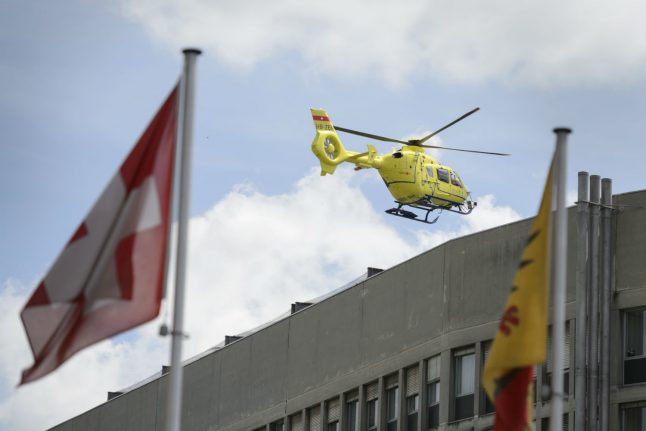 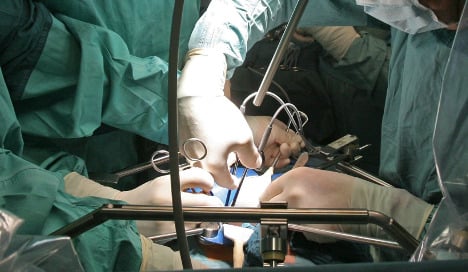 Germany still has too few organ donors after scandal 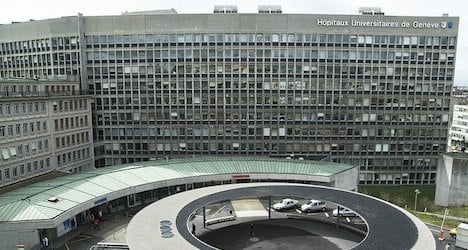 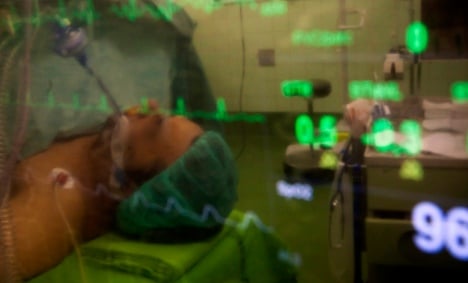