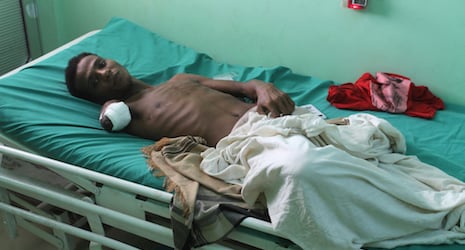 
A Red Cross employee's kidnapping in Yemen underscored the "extremely fragile" situation in the country for humanitarian workers, with the coming days crucial for securing the hostage's release, ICRC Director-General Yves Daccord said in Geneva on Wednesday.

The International Committee for the Red Cross said two people were taken by unidentified assailants on Tuesday in Yemen's capital Sanaa, but that one was released unharmed.

A Tunisian female staffer was being held hostage.

“The situation in Yemen is extremely fragile for an organization like the ICRC and the national Red Crescent”, Daccord told AFP in Geneva.

“When something like this happens, the kidnap of colleagues, this is always a shock.

“We have to regroup immediately, try to understand what happened,” he said.

“This is exactly where we are right now.”

Daccord said that in this type of situation, “you most likely have two to three days” to try to connect with the possible perpetrators.

If “it takes more than four to five days” before solid information emerges “then you are in a totally different dynamic, and we are also aware of that,” Daccord said.

The worsening violence has heavily impacted the humanitarian relief effort.

In September, two ICRC employees were killed by gunfire north of Sanaa and later that month two Yemeni volunteers with the Red Crescent and a group of civilians were killed in a Saudi-led air strike.

Daccord said there had been 140 incidents of violence affecting healthcare facilities this year.

Despite the increasing difficulty of working in the country, Daccord said the ICRC remains “extremely well connected in Yemen,” including the ability to talk to all sides.

No details concerning Tuesday's kidnappers have emerged, but a number of foreigners have been taken hostage in the impoverished Arabian Peninsula country in the past 15 years, mostly by tribesmen as bargaining chips in negotiations with the government.

Almost all have been freed unharmed.

But last December, US journalist Luke Somers and South African teacher Pierre Korkie died during a failed attempt by US commandos to rescue them from an Al-Qaeda hideout in southeastern Yemen. 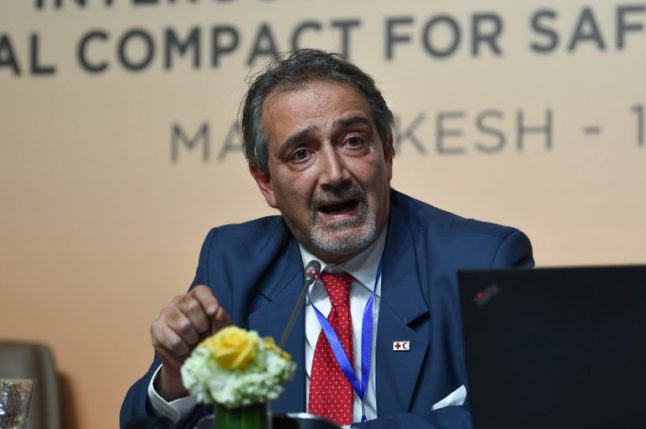