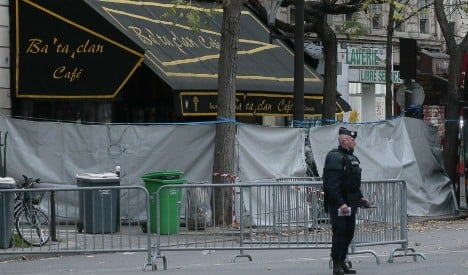 
According to a report in Heute, a 20-year-old Austrian man who was among more than 300 injured in the shootout in the Bataclan theater is now stable in hospital after suffering a bullet wound in his stomach.

Daniel B. from the village of Tarrenz in the Imst region of Tyrol was attending the performance by “Eagles of Death Metal” along with some 1,500 other fans in the Paris venue.

The concert was attacked by a small team of terrorists, who killed 89 people and seriously injured another 352.

Initially, the young man showed no signs of life, but after emergency treatment and extensive surgery, he is now reported to be in a stable condition.

His father traveled to France with a doctor, hoping to repatriate his son as quickly as possible, however Daniel's condition means that he is presently unable to travel. 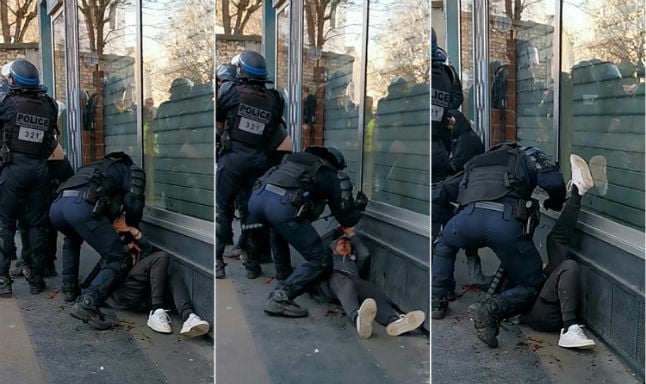 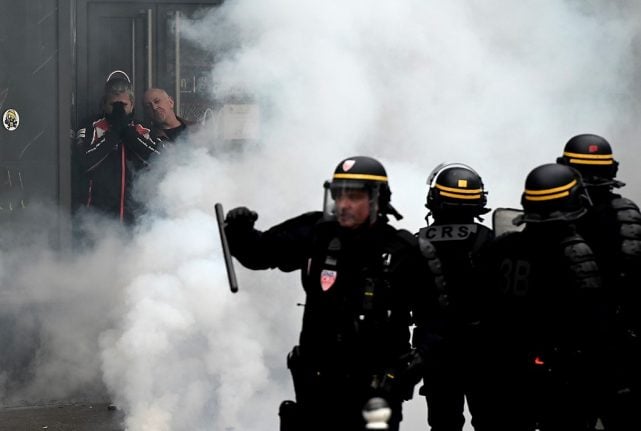 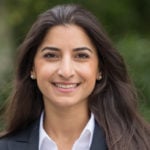 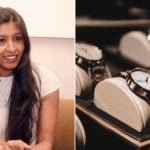