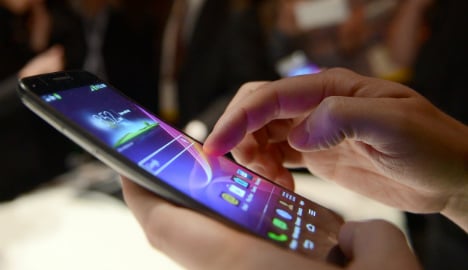 DroidJack allows cybercriminals to assume control of Android smartphones without users being aware.

Prosecutors in the western city of Frankfurt confirmed Germany initiated the European crackdown, which also included raids on Tuesday in Britain, France, Belgium and Switzerland coordinated by Europol, the EU's law enforcement agency, and Eurojust, its judicial network.

The German searches, which were carried out across six states, targeted people who had bought DroidJack and used it in 2014 and 2015.

The suspects ranged in age from 19 to 51 and had no links between them, a spokesman for the Frankfurt prosecutor's office, which specialises in cybercrime, told AFP without providing further details.

A spokeswoman for Switzerland's federal police said one search was carried out, with no arrests.

According to Europol, DroidJack allows its users to snoop on a smartphone's data traffic, listen in on conversations, use the camera and send text messages without the owner knowing.