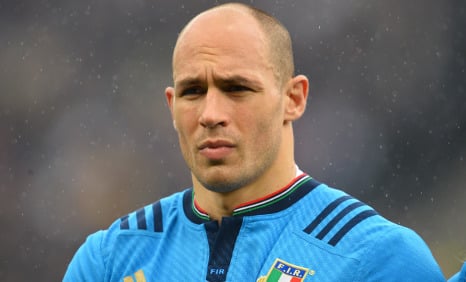 The 31-year-old Argentine-born No 8 has 112 caps for Italy and is their star player.

He underwent surgery in Paris on Monday to drain a haematoma – a swelling of clotted blood – in a muscle in his left leg, after he picked up a knock in Italy's World Cup warm-up Test defeat to Wales in Cardiff last weekend.

The federation said that Parisse was currently undergoing treatment with his Paris-based club Stade Francais and would not meet up with the Italy team in Rome on September 12th, but instead link up “at a later date” in England.

“The goal is to optimize as much as possible the recovery process and to avoid any movements that are not strictly necessary,” it said.

“Further updates on the player's condition will be issued after the national team has gathered.”

Italy open their World Cup campaign on September 19 in Twickenham against France.