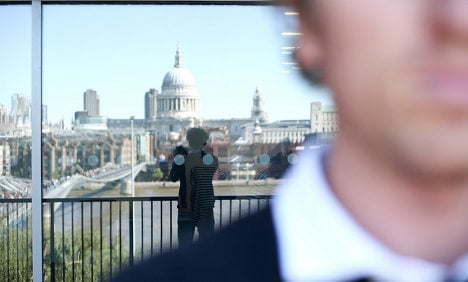 
Despite signs of improvement in the Italian economy, a growing number of young nationals are among the surge of immigrants settling in the UK this year.

Figures released by the UK's Office of National Statistics (ONS) on Thursday showed a record net migration to the UK of 330,000 in the year to March 2015 – 94,000 more than the previous year.

And the brain drain from Italy continued as a total of 57,600 Italians were allocated a National Insurance number in the UK, compared to 42,000 in 2014 – an increase of 37 percent, according to the ONS.

The ONS said 42 percent of the new arrivals came from EU countries, primarily Romania and Bulgaria, and that most came for work or study.

Figures for National Insurance registrations showed that Italians were the third largest group of foreigners to enter the UK for work, behind those from Romania and Poland, and ahead of people from Spain, Bulgaria, India and China.

“It is economic unemployment, it is very serious,” Monsignor Gian Carlo Perego, director-general of Fondazione Migrantes, told The Local.

“It is impoverishing Italy because it means there are fewer workers and fewer people who can invest in the country.

“With youth unemployment higher than 43 percent and even higher in the south, we have become a country of emigration.”

Perego said the UK, Germany and Switzerland were the preferred countries for Italians seeking work.

“It’s not only professionals, but many from the south of Italy who are heading abroad,” he said.

The Catholic foundation will present a comprehensive update on Italy’s migration in its annual report entitled, Italians in the World, in October.

In last year’s report the foundation said that many of the country's youngest and most talented nationals were seeking a life abroad with more than a third of those who left Italy were aged between 18 and 34. 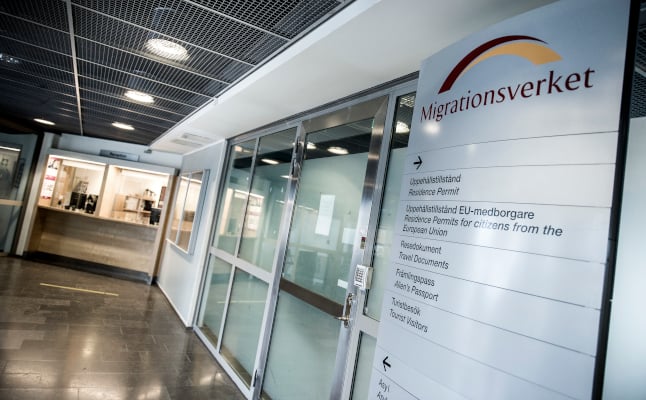 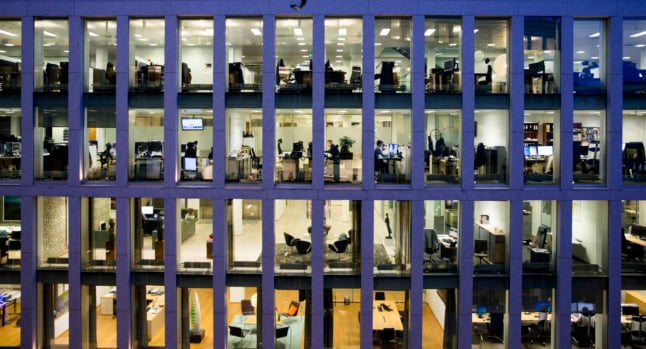 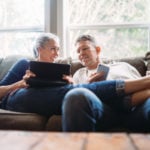