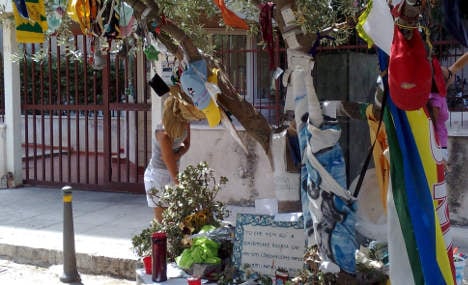 The 46-year-old recently resigned a senior post in the health system in Sicily after being praised by investigators for her help in a probe into suspected mafia infiltration.

Fears she could now be targeted by the mafia have led to her being accorded a bullet-proof car and bodyguards, despite her reluctance to have them.

The bomb which killed her anti-mafia father Paolo Borsellino also killed five of his six bodyguards. 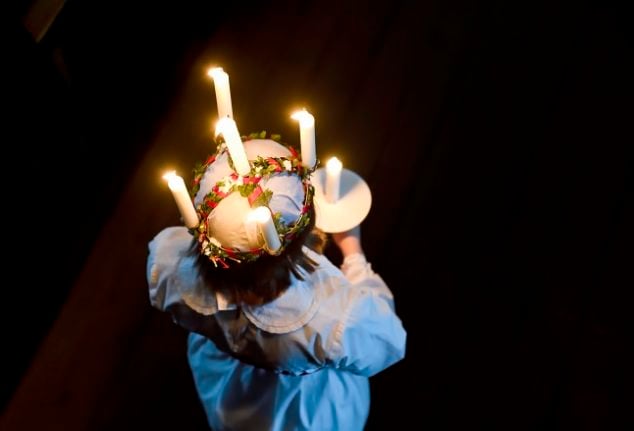 If you missed out on the usual celebrations, catch up with these digital versions. File photo: Henrik Montgomery/TT

This year, December 13th, the festival of Saint Lucy or Sankta Lucia, fell on a Sunday. Normally the day is marked with choral concerts and processions of singers in churches, city centres, schools and offices, accompanied with mulled wine or coffee and saffron buns.

Here's how the celebrations were adapted.

Uppsala Cathedral, Sweden's biggest, put on a digital concert, where the singers were carefully socially distanced, as did Lund Cathedral.

Sweden's official website Sweden.se, which is run by the Swedish Institute, the tourism agency Visit Sweden, and the Swedish government live-streamed a performance put on by students at Adolf Frederik's Musikklasser, a renowned Stockholm music school.

Students at schools across Sweden gave socially distanced Lucia concerts on Friday. Here are the two sets of classes from Adolf Frederik's Musikklasser.