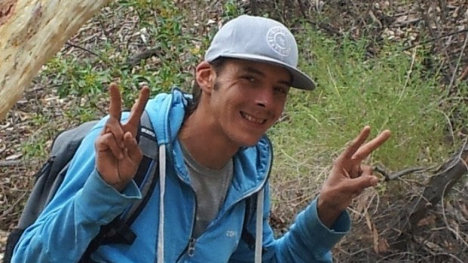 Illario Viviani was working at a citrus farm in Queensland, Australia, when he disappeared on Saturday. Photo: Queensland Police Service

Illario Viviani was reported missing from the farm near Childers over the weekend, La Repubblica reported.

Australian police said the body was found in non-suspicious circumstances.

Viviani had been in Australia for ten months and had been working at the citrus farm with his girlfriend, Francesca, for less than two weeks.

The Brisbane Times reported that on Saturday he had been drinking with his girlfriend and another farm worker by a campfire before wandering off.

Detective Senior Constable Grant Klaassen said the disappearance was “out of character”.

Klaassen added that the police had kept in contact with Brisbane's Italian Consulate, which in turn was in close contact with Viviani's parents.

FARMING
Will Denmark see the return of mink farms in 2022?
Url copied to clipboard!