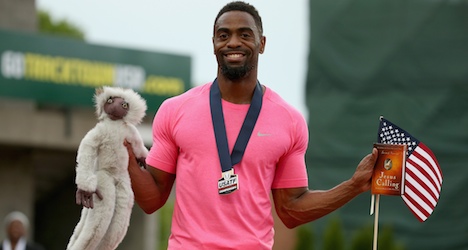 
Lovers of clean track and field will be cringing at Thursday's Diamond League meet in Lausanne when doping cheats Justin Gatlin and Tyson Gay come to face to face in what is sure to be an explosive 100-metre race.

Usain Bolt has pulled out of the 200-metre Athletissima competition with a pelvis problem, although he insists he will compete in next month's world championships in Beijing. In his absence, a stellar field of the world's fastest men will meet, with Asafa Powell also featuring.

With an ever-creeping shadow of doubt over the towering Jamaican Bolt's form and fitness, Gatlin and Gay both have the chance to notch up a significant psychological blow by putting in a solid evening of sprinting in the city that is home to the International Olympic Committee (IOC).

Ironically, Gay's doping infringement was touched upon at last weekend's Diamond League meet in Paris, where the French men's 4×100-metre relay quartet were handed bronze medals from the 2012 London Olympics as a result of the US being stripped of their silver medals by the IOC.

Mike Rodgers, another US doping offender, will also line up on Thursday.

“It's just another race, the fourth since the season started,” said Gay, who finished second to Gatlin in his first race back from his ban in Lausanne last season.

“I have to run as much as I can before the world championships in Beijing. I'm back from suspension, I've worked a lot on my mind, to learn how to control my body.”

The 2004 Olympic champion Gatlin, who came back to win Olympic bronze in London in 2012 and world silver in Moscow a year later, currently has the world's best time this season, having run 9.74 seconds in the opening Diamond League meet in Doha.

One notable absentee from the Stade de la Pontaise apart from Bolt will be Croatian high jumper Blanka Vlasic, who has withdrawn with pain in her achilles tendon.

The former two-time world champion (2007, 2009) and 2008 Olympic silver medallist said: “I have to be very careful. I must avoid serious injuries before the Beijing world champs.”

Allyson Felix, whose 21.98 seconds clocked in Doha is the fastest in the world this year, is part of a strong US contingent, racing in the 200 metres and likely under most threat from Dutch European champion Dafne Schippers. 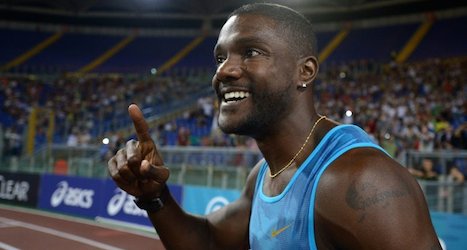 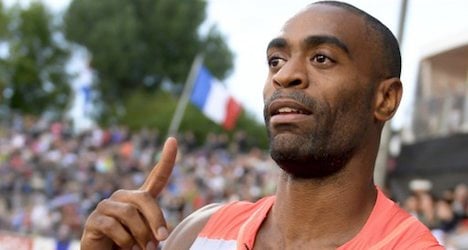 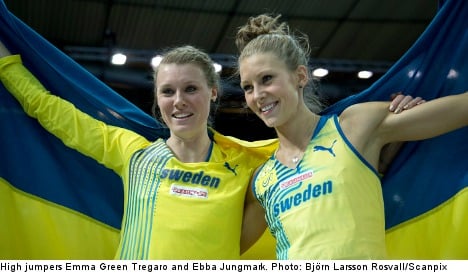 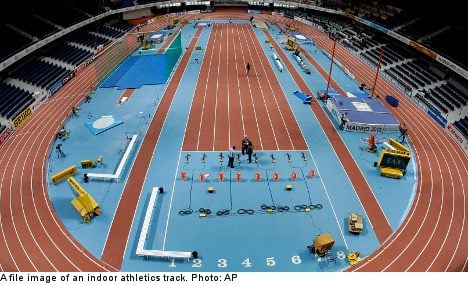 Bolt sprints to victory in Stockholm

Thigh injury to keep Klüft out for six months