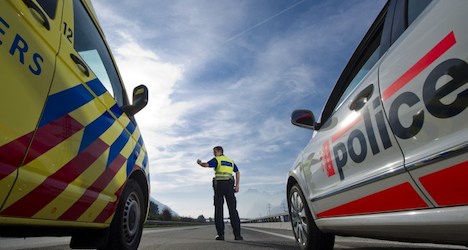 
Police in the canton of Valais shot dead an 80-year-old man after he fired on them following an investigation into a domestic dispute, according to media reports on Monday.

Officers were called to a residence in the Val d’Anniviers, an Alpine valley, after receiving a call on Sunday at around 9pm from a woman who was concerned about the behaviour of her husband, 20 Minutes newspaper reported.

When police arrived on the scene the senior citizen pointed a loaded gun at an officer, and gendarmes were forced to seek cover, the paper said.

An hour later when reinforcements came to the home, the octogenarian opened fire on the officers, the report said.

Police shot back and hit the man in the shoulder.

The victim, originally from Appenzell Innerrhoden, died on the spot, 20 Minutes said.

No police officers were injured.

The cantonal prosecutor’s office announced on Monday that an investigation was under way to determine the circumstances of the incident and the causes of the man’s death. 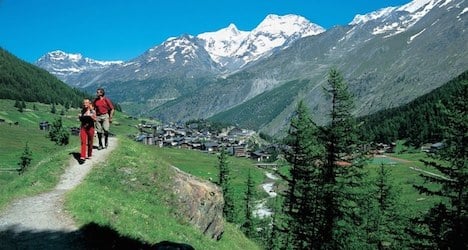 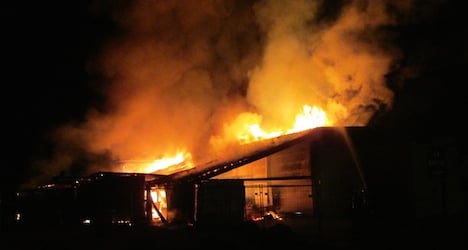 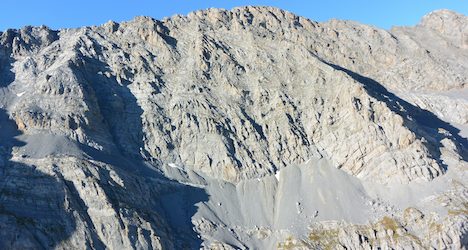 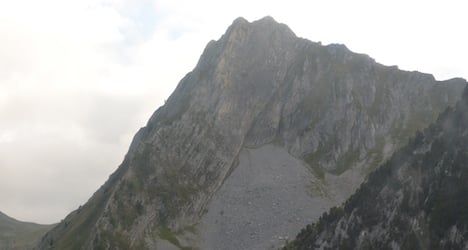