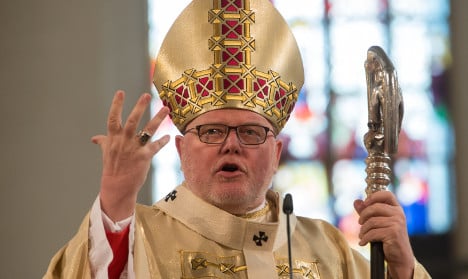 
Cardinal Reinhard Marx, head of the Catholic Church in Germany, has warned his flock not to push the Church to go against its traditional teaching about homosexuality and divorce after they called for change.

The Central Committee of German Catholics (ZdK) had asked the German Bishops' Conference if it could perform blessings for same-sex couples.

They also wanted to see the new unions of previously-divorced people given the option of a Church blessing.

“Both questions call for a further theological exploration, and not hasty, simple demands,” Marx, who is also bishop of Munich, responded.

“What is certainly a necessary theological debate and internal Church dialogue can't be supported in this way.”

Other bishops had already reacted harshly after the ZdK's requests were published.

“In my opinion, the Central Committee is trying to abandon very important aspects of the biblical idea of humanity and the biblical understanding of revelation,” Stefan Oster, bishop of Passau, wrote on Facebook.

“What's actually disturbing for me is that it's taking this path with the largest possible majority of its representatives.”

The ZdK responded that “Someone who wants to build bridges between [Church] teaching and the world people live in isn't turning away from that teaching, but towards it.”

Catholicism has long taught that marriage between a man and a woman is a sacrament and can't be dissolved.

It excludes divorced people who remarry in civil ceremonies from Communion and won't allow them to be remarried in Church.

Bishops will gather in Rome in August this year to discuss these and other family and sexual themes in the Church's teaching. 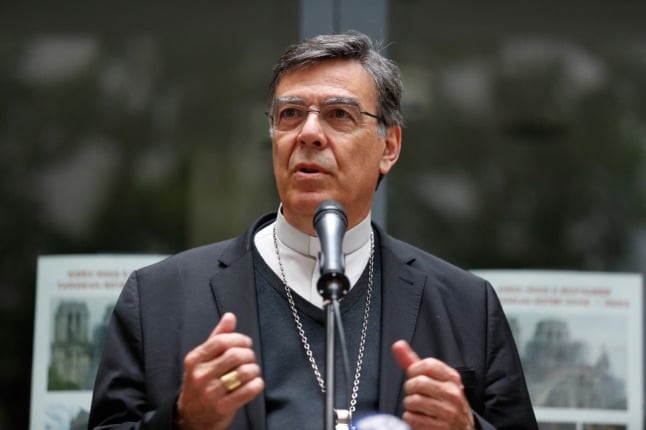 Paris archbishop offers to resign after ‘ambiguous behaviour’ with woman

France sets up ‘office of laïcité’ to defend its secular ideals