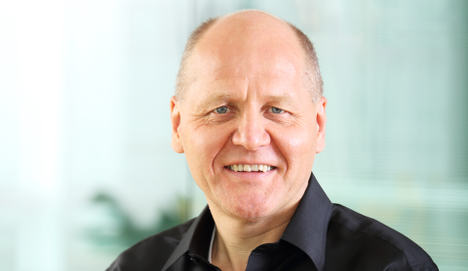 
Norway’s Telenor has appointed its Asia head Sigve Baksaas as its new chief executive, rejecting calls for it to put one of its several high-powered female executives in the role.

“It is a great honour,” Brekke said in a press release announcing his appointment. “We are poised to capture value from the opportunities arising from  strong demand for internet services and I look forward to executing our strategy together with our 33,000 employees.”
Telenor chairman Svein Aaser praised Brekke’s “solid track record” and “leading role in our Asia success story”.
“His vast international experience and leadership capabilities will be of great value as the company continues is profitable growth journey,” he said.
Brekke, 55, is scheduled to take over from the present chief executive Jon Fredrik Baksaas by 17 August 2015.  He will be paid a base salary of nearly six million Norwegian kroner.
Monica Mæland, Norway's industry minister in March suggested that Telenor would do well to choose one of the two prominent female candidates for the job, helping to make up for the dearth of women in the top jobs of Norwegian companies.
But Brekke was always seen as the front runner, although Berit Svendsen, 51, the chief executive of Telenor Norway and Hilde Tonne, the head of group industrial development, previously Brekke's deputy in Asia, were also contenders.
Telenor’s Asia business now represents more than 40 percent of Telenor’s total enterprise value, after entering India, Bangladesh, Thailand, Myanmar, and Pakistan.
Aaser praised Baksaas as “one of the most important industry leaders in Norway in modern times”.
“Jon Fredrik Baksaas has internationalised Telenor and transformed us into a modern, world-class telecom company,” he said.
Basks said that Brekke was “the perfect candidate” to head the company. 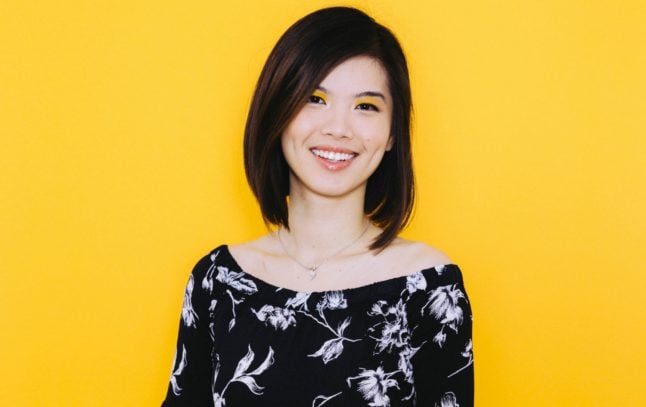 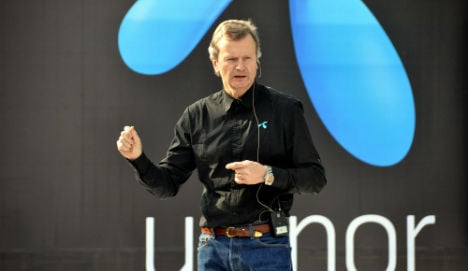 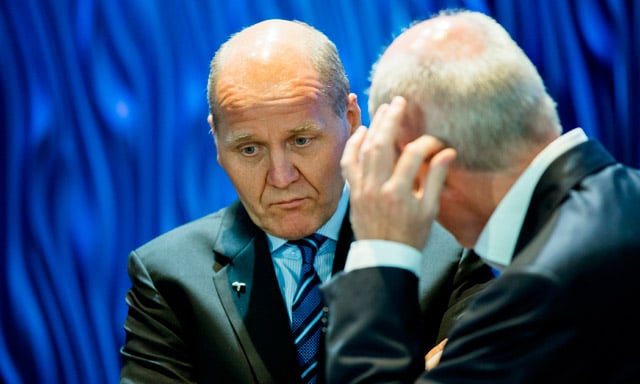