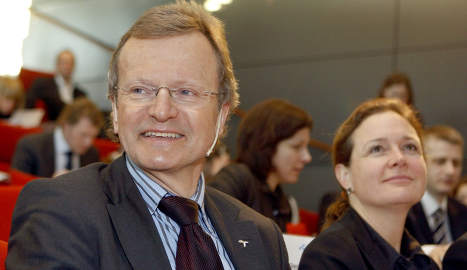 
The next chief executive of Telenor, state-owned international phone giant, would ideally be a woman, Norway’s industry minister has said, as the country seeks to end men’s continuing dominance of executive positions.

Monica Mæland, a politician with Norway’s Conservative Party, told The Local that she was encouraging Telenor's board to keep in mind women suitable for the role.
"The board of directors will assess a number of possible candidates , and I encourage them to be aware of female candidates in their search for a new CEO," she said.
Norway's  VG  newspaper reported this week that that Mæland had stressed that the Industry ministry's February 5 white paper on ownership of public companies stated clearly that public companies should promote women to the top.
“There is a clear signal. Women should be brought forward to leadership positions. We have too few women leaders in Norway,” she told the paper. “That does not mean we should necessarily have a female chief executive at Telenor, but they should be aware of the issue.”
Norway in 2003 became the first country in the world to require that at least 40 percent of seats on the board of all public companies go to women, putting it at the forefront of gender equality in the workplace.
More than a decade later, however, not one of the chief executives of Norway’s 32 biggest companies is a woman.
Telenor chief executive Jon Fredrik Baksaas is scheduled to step down at the end of this year, with a man, Asia chief Sigve Brekke, the favourite to replace him, according to VG.
The strongest female candidate is Berit Svendsen, 51, the chief executive of Telenor Norway, who would be a strong candidate if it wasn’t for her lack of international experience.
Second in line is Hilde Tonne, the head of group industrial development, who gained international experience as Brekke deputy in Asia, and is slightly younger at 49.
"The number of women holding executive posts in Norwegian companies remains low, at the same time as women account for more than half of those pursuing higher education in Norway,"  Viken Trond, head of communications at the ministry told The Local. "Company succession planning should incorporate strategies for making the most of leading expertise in the company, including how to encourage more women to seek senior management positions." 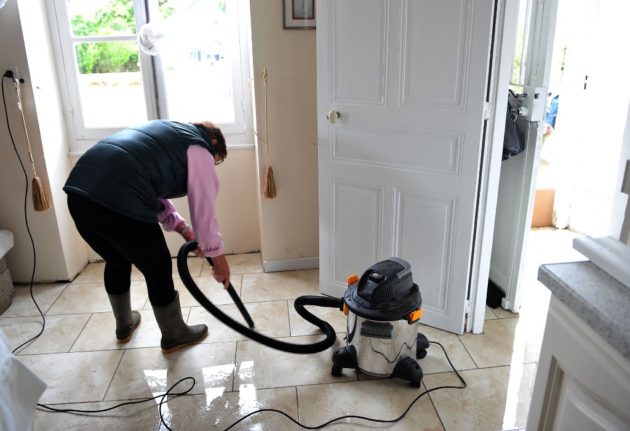 Should stay-at-home parents in Switzerland be paid a salary?

Germany to order large companies to include women on executive boards

Why Prado’s exhibition on women is provoking sexist storm