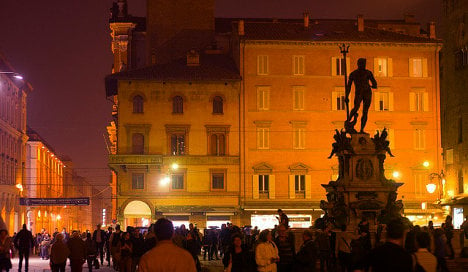 
The owner of a popular nightclub in Bologna has denied that a ban on black people entering the club is in place after a bouncer refused to let black clubbers in.

After being tipped off by a member of staff at Arteria that the nightclub “no longer allows black people”, a reporter from La Repubblica visited the venue, along with Ibrahim Diakite, a 24-year-old from Mali, and a group of friends to see if the allegation was true.

They arrived shortly before midnight and found a number of Africans standing around outside.

"It only took a few minutes to realize what was happening," the journalist, Caterina Giusberti, wrote in a story published on Monday.

"White men and women were allowed to enter with no problem. The black people were instead kept waiting in a long queue until they eventually went away."

Diakite, who lives in a migrant centre on the outskirts of the city, tried to enter the club alone and was told by the bouncer to wait.

He then tried again with his group of white companions.

“We were told we could enter but he could not,” Giusberti wrote.

When asked why, the bouncer said a ban had been in place since a week earlier, when a black man was found with a knife hidden in his jacket, adding that they will be allowed in again once the situation has calmed down.

"We, like you, want to get home in one piece. We have to safeguard the nightclub and us,” he reportedly said.

Domenico Migliaccio, the nightclub’s owner, said there was "no ethnic discrimination" at the establishment.

"At the most, we have barred individuals who have caused problems. Recently we have experienced some situations with black people, especially from those living in the refugee reception centres, which at times has created some inconvenience."

He added: "If the bouncer did such a thing, he will take full responsibility."

Migliaccio was unavailable for commented when contacted by The Local.

The owner of Magnum, the security firm that supplies bouncers to the club, told La Repubblica that "there has been a mistake".

"Maybe those rejected were mistaken for other people," he said, adding that they could report the incident to the police. 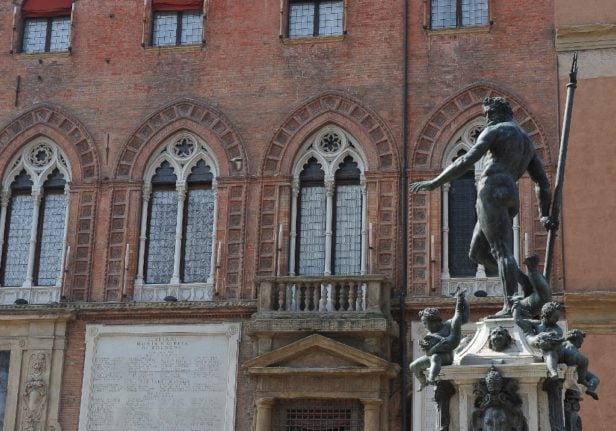 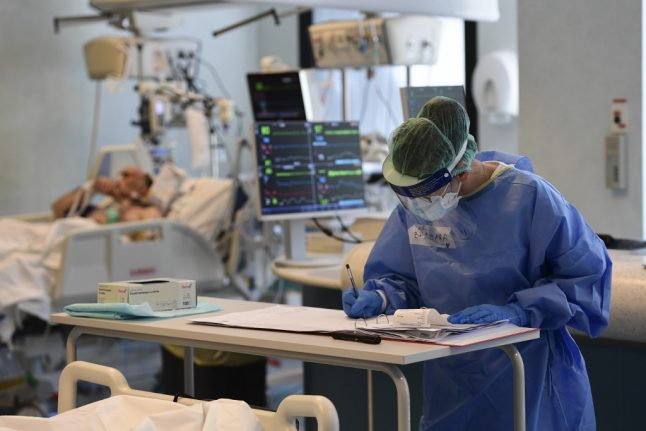 Where in Italy are the new clusters of coronavirus cases?