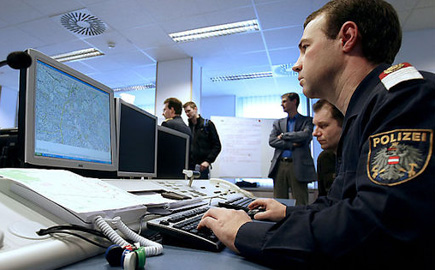 “Sextortion” is a form of blackmail in which unidentified women lure male victims through social media sites and persuade them to perform sexual acts in front of a webcam. If the man plays along he usually receives a demand for money shortly afterwards, along with the threat that images of him will be published online if he doesn’t pay up.

Upper Austria’s police department said that the victims are often younger men and that usually they will be contacted on Facebook by an attractive woman they don’t know, who will suggest a video chat. In most cases the woman is naked and persuades the man to undress and perform a sex act. A police spokesman said that the amount of money demanded varies in each EU country, depending on the average level of income.

Earlier this month a 20-year-old man from Upper Austria was told to pay €3,000 or risk an intimate video going public. He refused, and filed a complaint with police. Similar cases have been reported in other Austrian states.

Police advise against posing naked in front of strangers via a webcam, and warned anyone who does so and then receives a demand for money not to pay up – as often the video will be published online anyway.

They advised anyone who had falling prey to the scam and had a video published to contact the Internet Ombudsman, who will help get it removed, and to report the incident to the police.