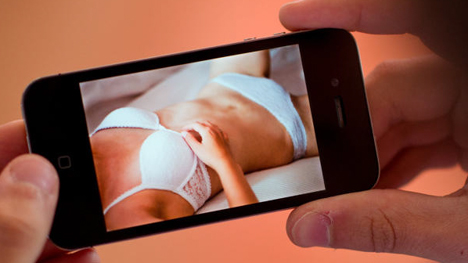 The man, from Eferding, told police that he had been chatting via a social network with an attractive young woman when she proposed that they continue their flirtatious conversation on Skype.

During the video call she started to take off her clothes and asked the man to touch himself – and he obliged.

A similar case was reported just weeks ago in Burgenland, where a 36-year-old man was persuaded to engage in a sex act, filmed, and then threatened with exposure unless he paid €15,000. The suspect was described as a slim woman who claimed to be from France, looked about 25 and had large, dark eyes.

Police are warning people not to engage in intimate behaviour or give away personal details online.

It covers images shared on and offline without the subject's permission and with the intent to cause harm.