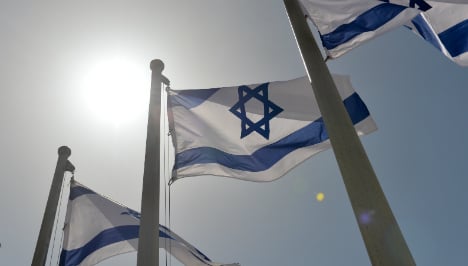 
Police are hunting for several men after a young Israeli was attacked and abused in Berlin.

The 26-year old boarded a U6 train in the south Berlin district of Kreuzberg at around 2.30 am on New Year's day and found the seven men singing anti-Semitic songs and shouting “f*ck Israel” and “f*ck the Jews”, Spiegel reported.

When he asked them to stop and started filming with his mobile phone, they began spitting on him.

But worse was to come as they all got off the train at Friedrichstraße and began hitting and kicking him after he refused to delete the videos, only stopping when a Berlin Transport (BVG) worker stepped in.

The victim suffered bruises and a laceration to his head before the gang made their escape.

Detectives are now investigating the case and analyzing CCTV images from the station.

“If we find anything in the recordings, they will be published”, a police spokeswoman said. 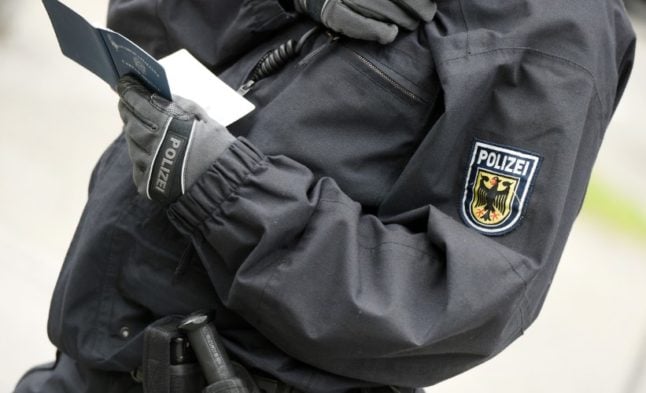 Man arrested in Berlin on suspicion of cannibalism 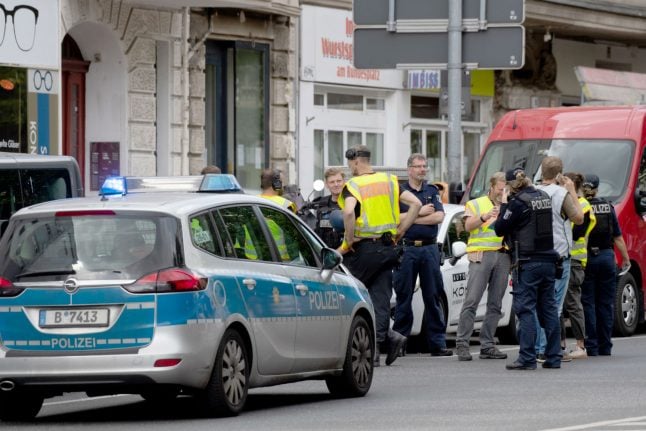 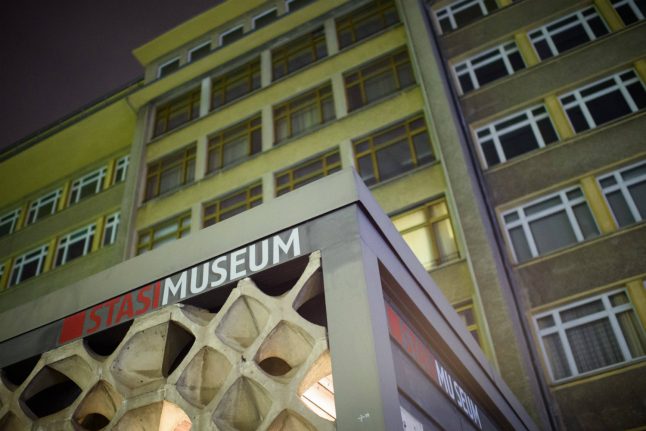 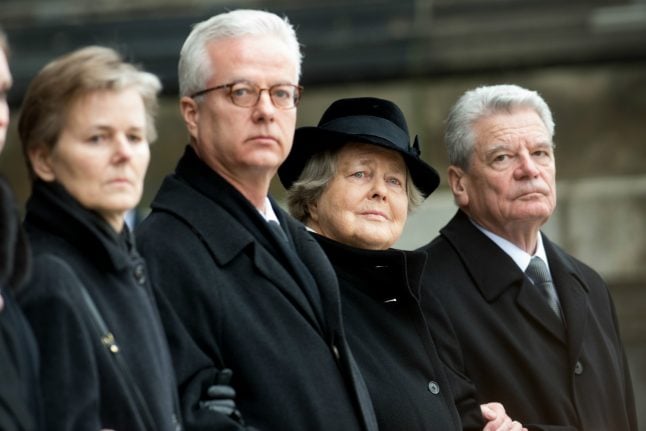 ‘Drastic increase’ of violent anti-Semitic attacks in Berlin, according to figures