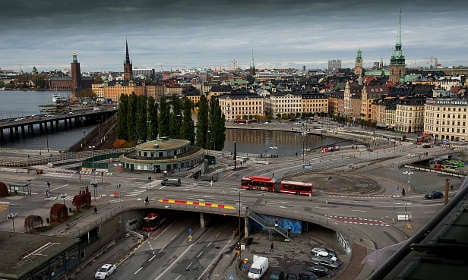 
Stockholm's Social Democrat-Green city council recently halted demolition work on Slussen, an iconic Stockholm junction that has split opinion in the city for decades. The Local asked Stockholmers what they thought should happen next?

Slussen is one of the city's main transit hubs. It hosts a clover-shaped road network, a warren of tunnels and walkways, metro and bus stations, and locks that let boats pass between Lake Mälaren and the Baltic Sea.

It also links Gamla Stan – the historic old town – with Södermalm island. This scenic location makes it an architectural centrepiece, and many of the city's residents are very attached to the place.

The junction is, however, also in a state of serious disrepair. For two decades, rival camps have debated whether to restore or replace it.

Before September's local elections, plans were well underway to implement Plan A: tear down a dilapidated Slussen and erect a shiny new intersection instead.

But the decision by politicians to postpone the demolition pending an independent review has given fresh impetus to supporters of a Plan B, among them Benny from Abba. This would preserve and restore most of the features of a transit hub seen as a marvel of modernism when it first opened for traffic in 1935.

The Local asked Stockholmers for their views. 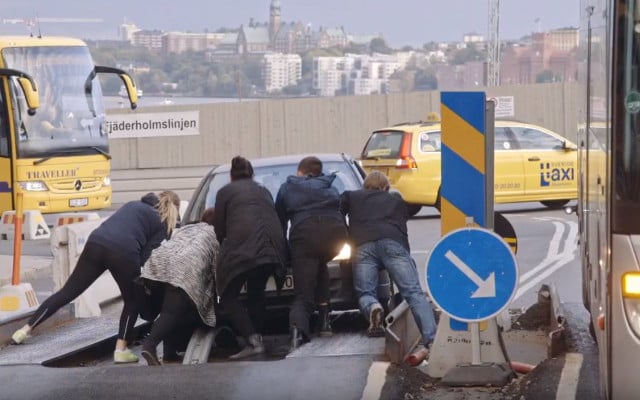 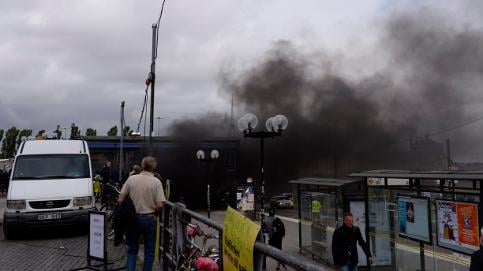